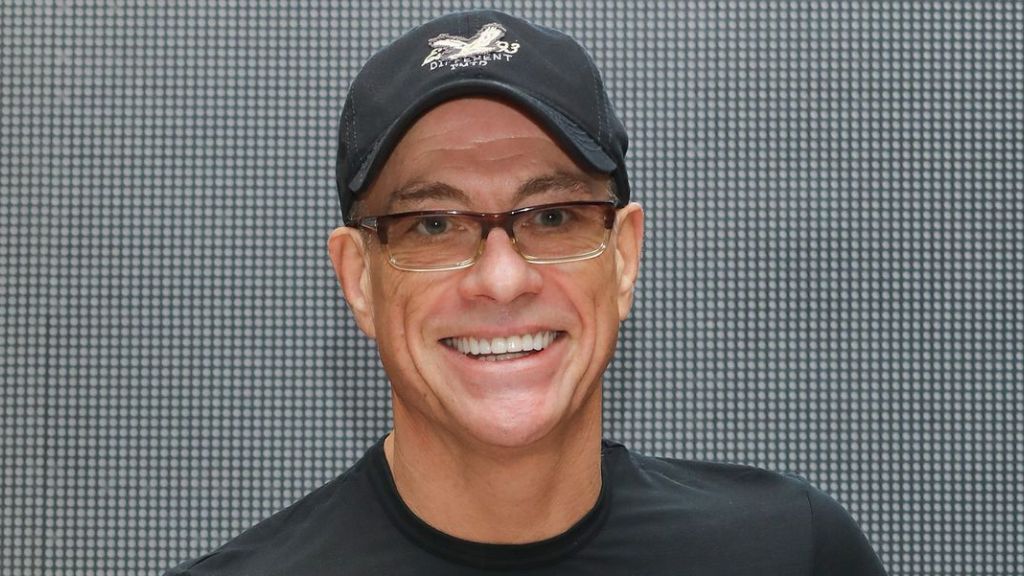 Waxwork and Waxwork II: Lost in Time writer and director and Hellraiser III helmer, Anthony Hickox, is attached to writer and direct Silent Kill which will follow four mercenaries who find a hidden treasure in the Congo. They bury it and agree to meet back at the same spot in three years and split the fortune evenly, but things take a different turn.

Commenting on the film Iervolino said: “One of the all-time great action stars, Jean-Claude Van Damme has cultivated a worldwide fanbase that will absolutely love this adrenaline-fueled movie that starts fast and never takes it’s foot off the gas pedal. Its Van Damme doing what everyone loves watching him do.”

The film is expected to enter principal photography early in the first quarter of 2023.