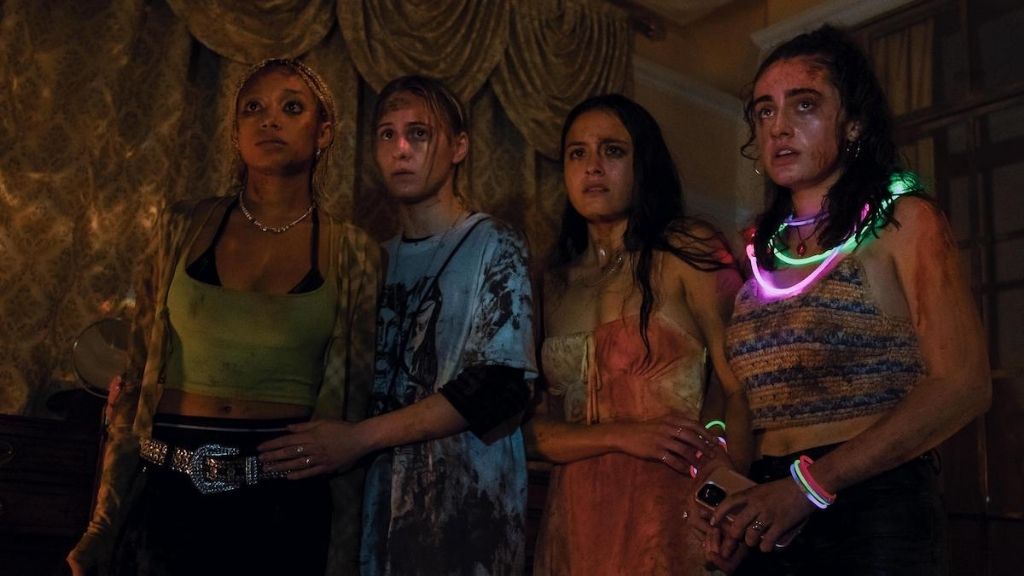 THIS IS NOT A SAFE SPACE

Directed by Reijn, from a screenplay written by Sarah DeLappe (adapted from a spec script by Kristen Roupenian), Bodies Bodies Bodies stars Amandla Stenberg (The Hate U Give, The Darkest Minds), Maria Bakalova (Borat Subsequent Moviefilm), Myha’la Herrold (Plan B, “Industry”), Chase Sui Wonders (On the Rocks), Rachel Sennott (Shiva Baby, “Call Your Mother”), with Lee Pace (Guardians of the Galaxy, The Good Shepherd) and Pete Davidson (The King of Staten Island, The Suicide Squad). Providing a fresh and funny look at backstabbing and fake friends, the film takes place at a group of rich 20-somethings hurricane party at a remote family mansion at which a party game goes awry.

Bodies Bodies Bodies releases exclusively in theaters this August 5 and in the meantime, we’ll leave you with the aforementioned first official trailer and poster. 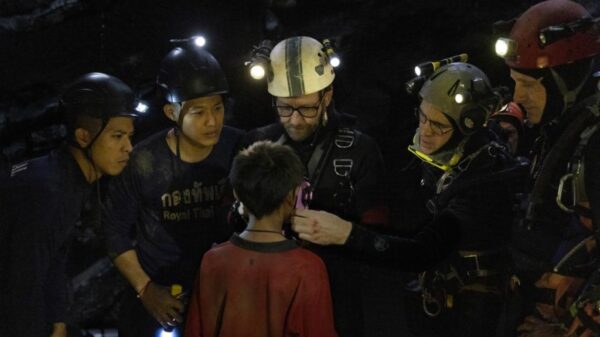