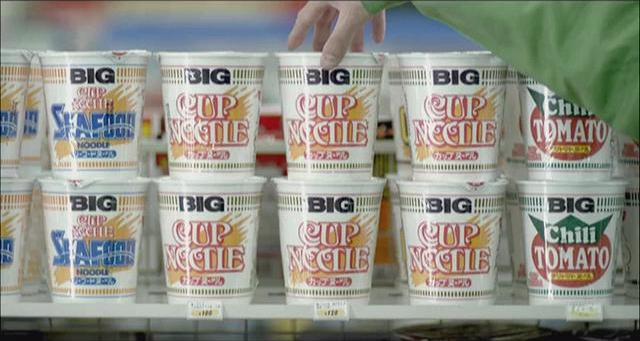 In this article:right place, short film

Death is always going to coerce something poetic from humanity. It’s the most mysterious yet inevitable aspect of life. No one knows how death... 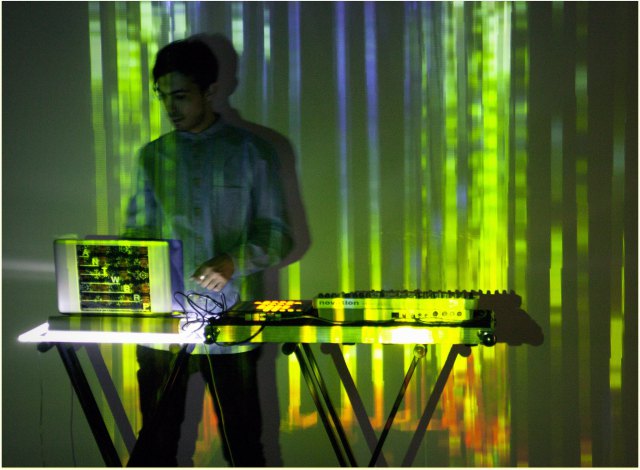 Today we have the musician Antwerp (Nico) in to talk about his latest project with Cinesthesia where he will be scoring old short films... 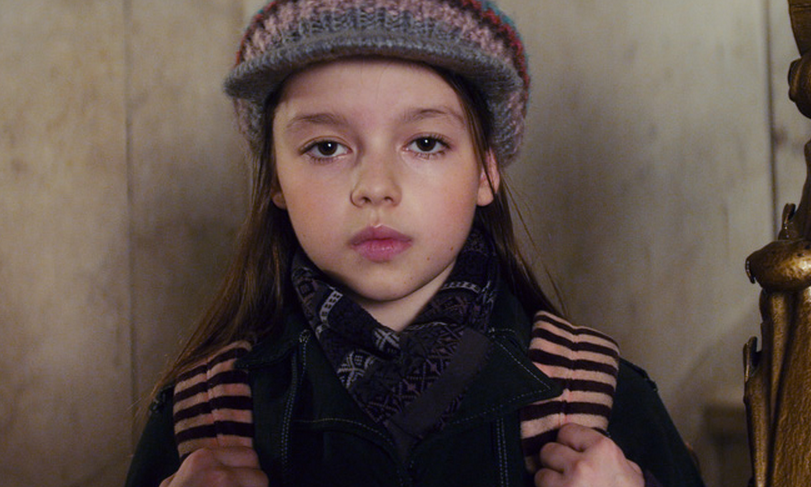 Curfew is the Oscar Winning short film from the 85th Academy Awards. Written, directed and starring Shawn Christensen, it was a dead cert for...

This year’s Edinburgh Festival Fringe welcomes the first time run for Chris Aitkens‘ Short Com. Woopy Doo I hear many of you cry, but...