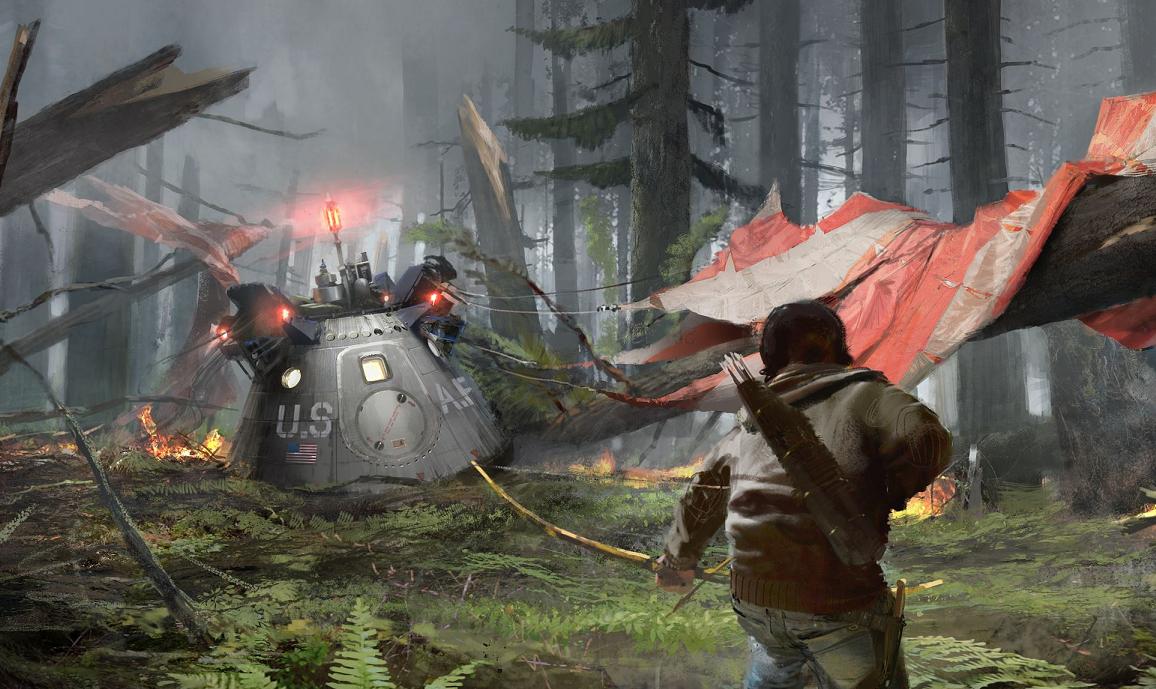 Whilst campaigning in 2008 for the then Illinois Senator, Barack Obama, actor Samuel L. Jackson commented on how the now US president represented “everything I was told I could be growing up … When I grew up and people told me I could be president, I knew it was a lie. But now … the American Dream is a reality. Anyone can grow up to be a president.” Rather fittingly, five years later and Jackson finds himself channeling the US president in the upcoming action adventure feature, Big Game. When the President’s plane is shot down he is left stranded in the wilderness alongside 13-year old sidekick “Oskari”, played by Onni Tommila.

Filming commenced in Bavaria on the 12th of September with the lead players and previously announced co-stars including Brits Jim Broadbent, currently appearing in Closed Circuit and Le Week-End and Ray Stevenson (Thor, GI Joe: Retaliation) together with the German actor Mehmet Kurtulus (Short Sharp Shock). Heading into the culmination of the eight-week shoot, additional cast members Felicity Huffman (Desperate Housewives), Victor Garber (Titanic, Argo) and Ted Levine (The Silence of the Lambs, American Gangster) have been added to the mix.

Big Game is written and directed by Jalmari Helander, who previously collaborated with Tommila in his somewhat unique take on the Christmas film market with 2010’s Rare Exports: A Christmas Tale. The director’s love for everything ‘80s is said to be worn proudly on his sleeve in his next outing, combining the best of the likes of E.T. and The Karate Kid with high-concept action classics such as Die Hard and the more recent Taken.

Commenting on the film, Helander said: “Big Game is an action adventure story on an epic scale. I’m delighted to be taking this genre on as it has always been very close to my heart, as action-packed adventure stories contain the elements that I believe make movies that are worth watching.”

Whilst no trailer has surfaced just yet the first official image has been released featuring the films two leads on location in Bavaria. We’ll keep you updated as soon as any more details are released. In the meantime we’ll leave you with the official image and a short video filmed on location by the 2nd Unit team to give you a rough idea of the sort of terrain the President is going to be dealing with. (Click on the image below for the full size version). 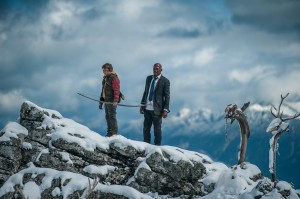 When Air Force One is shot down by terrorists leaving the President of the United States stranded in the wilderness, there is only one person around who can save him – a 13-year old boy called Oskari.

In the forest on a hunting mission to prove his maturity to his kinsfolk, Oskari had been planning to track down a deer, but instead discovers the most powerful man on the planet in an escape pod.

With the terrorists closing in to capture their own “Big Game” prize, the unlikely duo must team up to escape their hunters. As anxious Pentagon officials observe the action via satellite feed, it is up to the President and his new side-kick to prove themselves and survive the most extraordinary 24 hours of their lives. 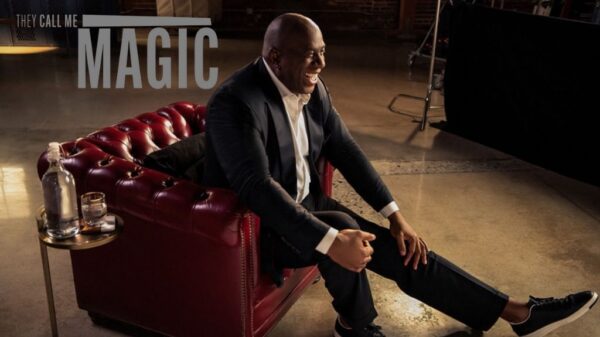 Hot on the heels of the SXSW world premiere of the docuseries “They Call Me Magic”, Apple TV+ has today released the official trailer... 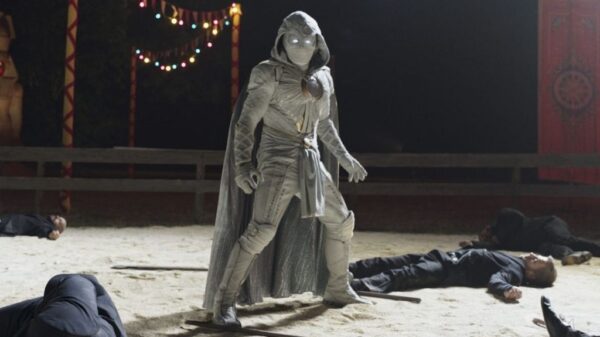 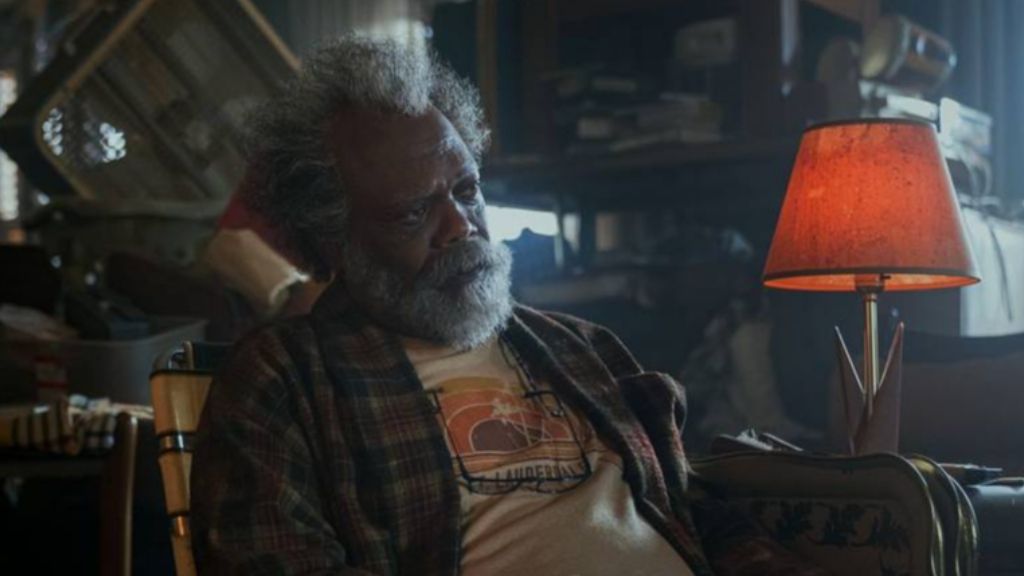 Apple TV+ has revealed a first look at “The Last Days of Ptolemy Grey,” the much-anticipated limited series executive produced by and starring Oscar-nominated... 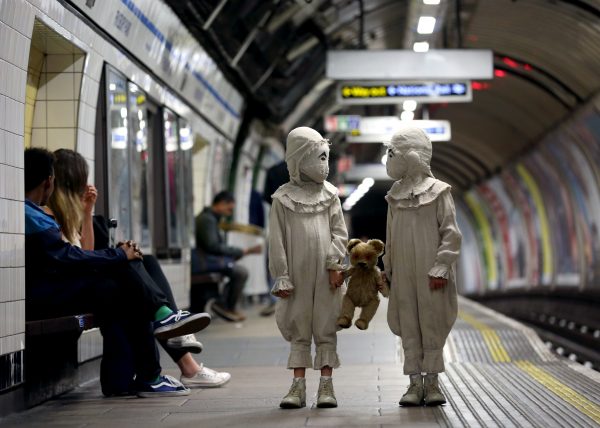