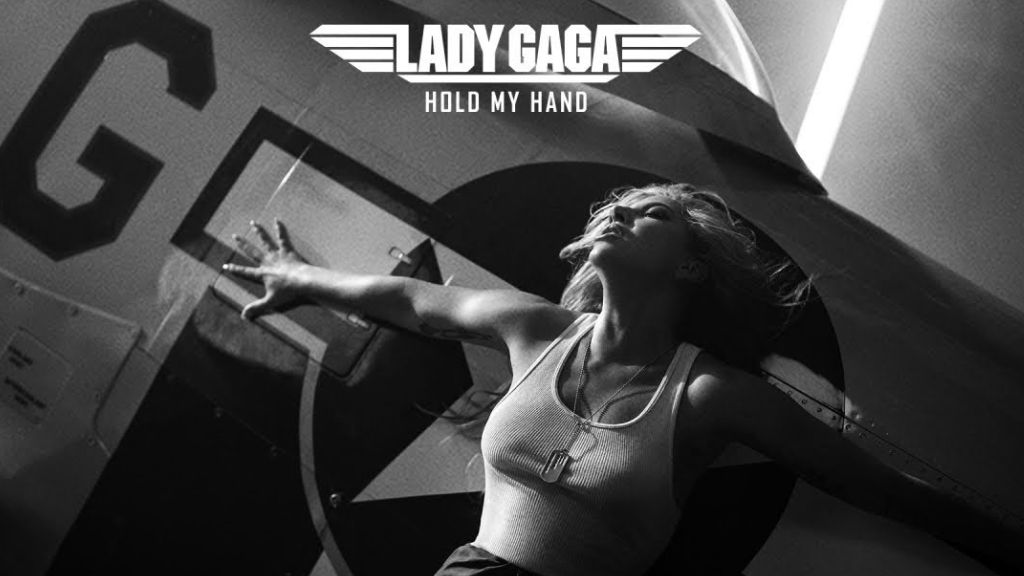 You can listen to the song on various streaming platforms here. An official audio video of the song has been released on Lady Gaga’s YouTube channel here.

Taking to Instagram to comment on the writing process behind the track, Gaga said, “When I wrote this song for Top Gun: Maverick, I didn’t even realize the multiple layers it spanned across the film’s heart, my own psyche, and the nature of the world we’ve been living in. I’ve been working on it for years, perfecting it, trying to make it ours… This song is a love letter to the world during and after a very hard time. I’ve wanted you to hear it for so long.”

Following the San Diego premiere, Top Gun: Maverick will screen as part of the Cannes Official Selection on May 18, followed by a Royal Film Performance™ in London on May 19. Subsequently, the film will start landing in cinemas around the globe, releasing in North America and the UK on May 27.