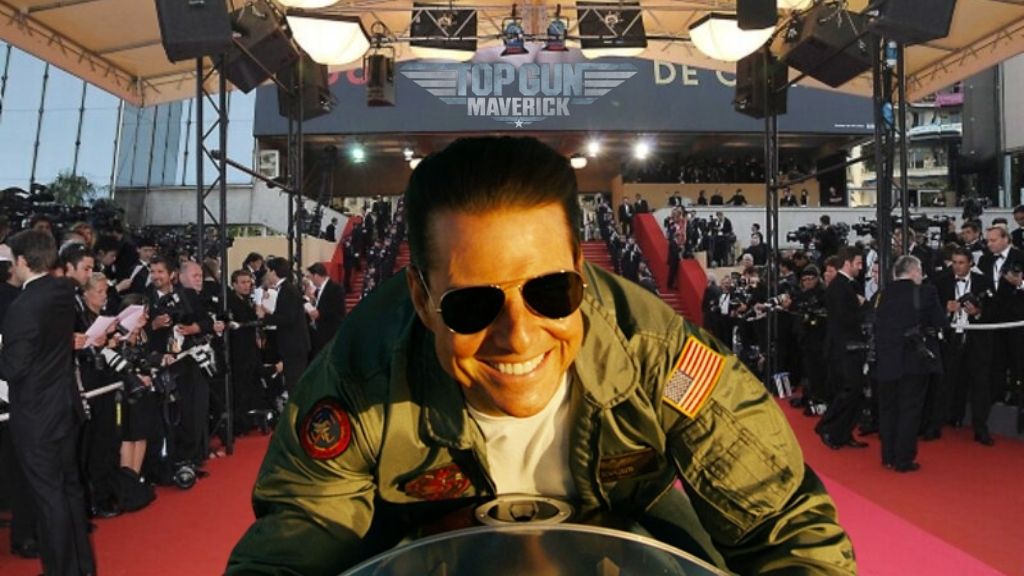 The rumor mill had long been abuzz with suggestions that Cannes Film Festival director Thierry Frémaux had designs to invite Tom Cruise and his over-35-years-in-the-making sequel, Top Gun: Maverick to be a part of this year’s 75th edition. As per Deadline, Frémaux has made good on his intentions and the film has been confirmed to debut on May 18, screening as part of the Cannes Official Selection.

Cruise will indeed be in attendance, and by no means exclusively to promote the film in question. The evening will begin with a special tribute to the actor/producer, celebrating his prolific and illustrious career. That same day, Cruise will be joined by journalist Didier Allouch for a special celebratory conversation, which will be followed by the premiere of Maverick.

This tribute will take place exactly three decades after Cruise attended the closing ceremony of the 45th edition of the festival when he attended to promote Ron Howard’s Far and Away back in 1992.

Paramount Pictures will release Top Gun: Maverick this coming May 27.