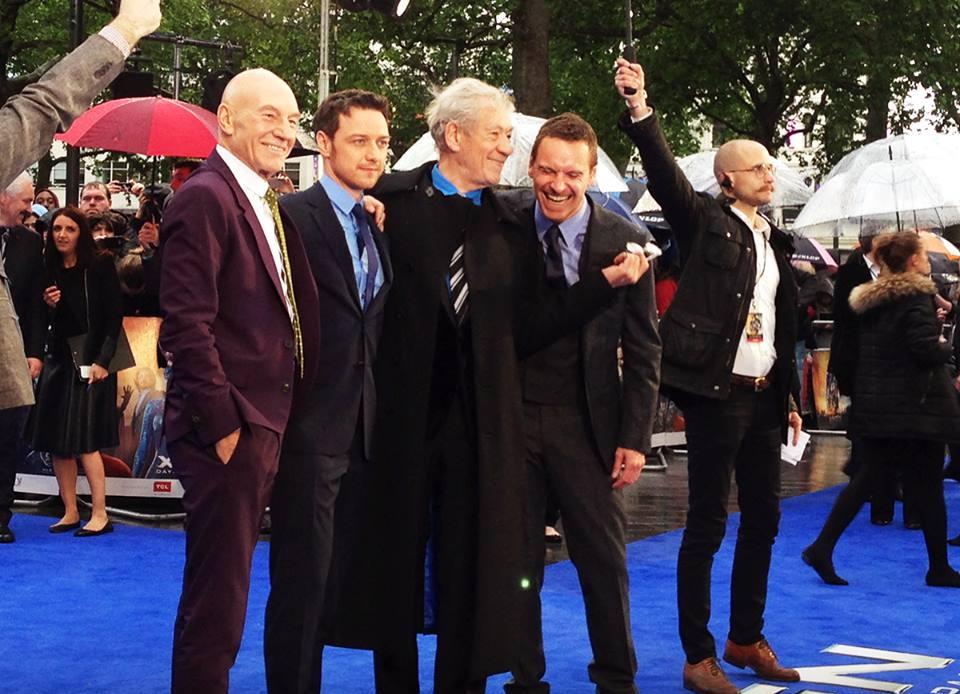 Attending the Odeon Leicester Square premiere of X-Men: Days Of Future Past were stars James McAvoy and Michael Fassbender who, to the delight of attending fans, arrived alongside their older counterparts in the film, Sir Patrick Stewart and Sir Ian McKellen.

X-MEN: DAYS OF FUTURE PAST will be released nationwide this 22 May 2014.