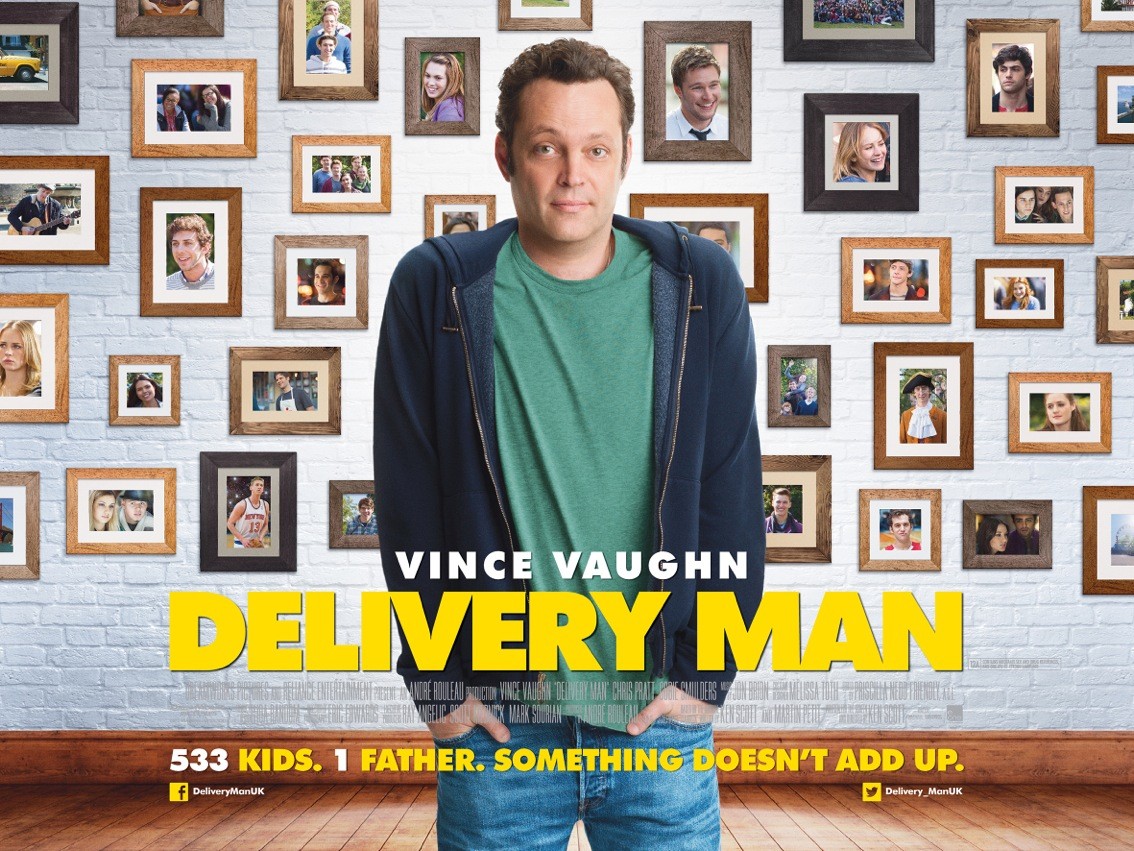 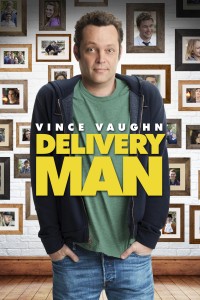 Vince Vaughn stars in his most outrageously funny adventure yet, taking entertaining comedy to a whole new level. Packed full of meaty laughs, Delivery Man is the perfect blend of humour for the entire family and an extra special treat this Father’s Day.

Delivery driver David Wozniak (Vince Vaughn) has a life no one would envy and it gets a whole lot worse when he discovers he’s the father to 533 children through sperm donations he made 20 years earlier….with 142 of them bringing a lawsuit demanding to know the identity of their biological father.

Struggling to come to terms with his new situation David embarks on a hilarious journey to discover not only his true self, but the father he could become.

To celebrate the film’s digital release EST: 2nd June and VOD : 9th June 2014, we are offering the chance to win a branded expresso mug, a coffee mug and a fridge magnet.

Which film did we see Vince Vaughn fighting for his life on an island of dinosaurs?