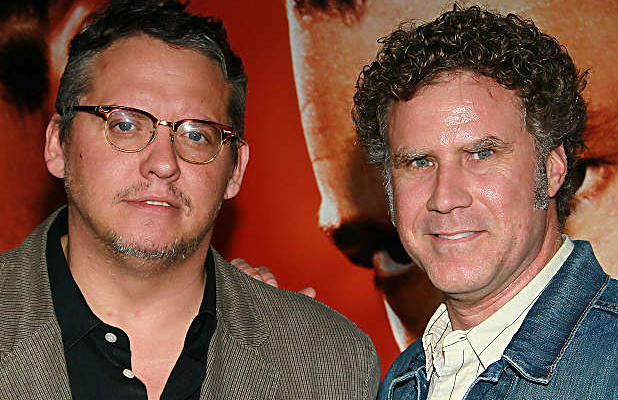 The idea for the production company is to promote and focus on female-fronted film and TV roles, and will be headed by production executive Jessica Elbaum who worked on comedies Bachelorette and Welcome to Me.

“When Jessica came to us with this idea, we thought it was fantastic,” Ferrell and McKay said in a statement. “She has worked with some of the great female voices in comedy and has proven herself as a gifted producer who has a keen eye for material. We called Gary, and he loved the idea as well, and asked that we name it after his favourite step-granddaughter, Gloria Sanchez.”

Gary Sanchez Productions have created some of the most iconic modern day comedies, including Step Brothers, Anchorman and TV show ‘Eastbound and Down.’