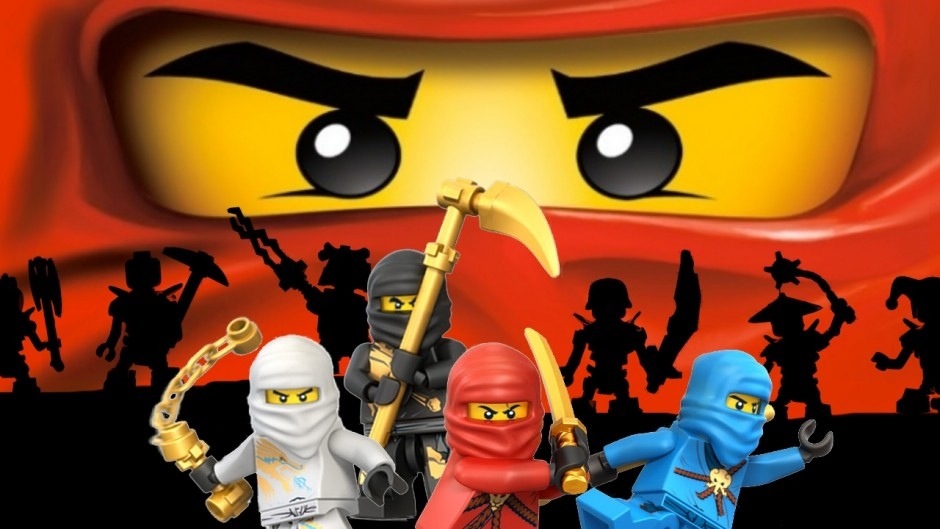 With The LEGO Movie already grossing a hefty international sum of $200 million, dollars to donuts we’re oh so close to a sequel confirmation. The obvious conclusion would be a direct sequel but we’d like to cast your minds back to when Warner Bros. spilled the beans that they were also developing a ninja-themed LEGO sub-franchise, Ninjago.

Said Ninjago film is inspired by the toyline and Cartoon Network television series, Ninjago: Masters of Spinjitzu, set in a world of ninjas, dragons and mystical snakes created by the “First Master of Spinjitzu using the Four Golden Weapons: the Sword of Fire, the Nunchucks of Lightning, the Scythe of Quakes and the Shurikens of Ice.”

Given the current LEGO Movie buzz it’s only a matter of time before Warner make a decision as to whether to push on with the Ninjago film and/or jump straight into a direct LEGO Movie sequel and also which should come first. We say “and/or” as the studio only has the rights to produce one more LEGO film before the toy company itself and film producers Dan Lin and Roy Lee are free to shop subsequent LEGO entries around to other bidding studios.

Whatever the case, both Lin and Lee are already firmly signed up for Ninjago, as too are Phil Lord and Chris Miller so this stand-alone production is sure to have just as much mass appeal as their most recent release. Ninjago has been penned by the Dan and Kevin Hageman brother writing team, who had a “story by” credit on The Lego Movie, whilst Charlie Bean (TRON: Uprising) has been tapped to helm the project.

Whatever the case, both films are sure to kick butt at the box office!

In this article:lego movie, ninjago