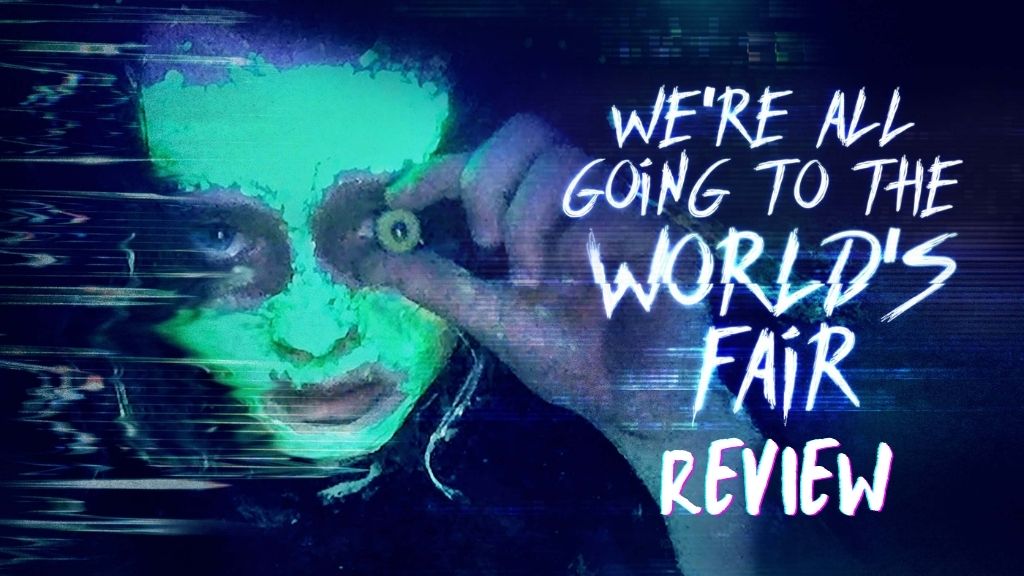 Synopsis: Condemning herself to a life alone in her attic bedroom, teenage Casey takes part in an online role-playing horror game called the World’s Fair Challenge which leads her to start documenting the peculiar transitions she may or may not be experiencing.

We all get sucked into what the internet has to offer in one way or another; with every new link just a click away from leading us down a new rabbit hole of curiosity. So much information is added online, unchecked, on a daily basis that it becomes increasingly difficult for anyone to differentiate between the good, the bad, the skewed, and the downright dreadful.

And the above preamble is examined to eery effect in writer/director/editor Jane Schoenbrun‘s poignant shocker We’re All Going to the World’s Fair which combines coming-of-age tropes with creepypasta urban legends to dissect the disturbing implications of peoples’ growing blind faith in misinformation, fake news, conspiracy theories, et al.

As the film’s protagonist Casey (played as authentically as performances come by newcomer Anna Cobb) willingly partakes in the World’s Fair Challenge, uploading her own video journals of her experiences as she watches everyone else’s experiences, Shoenbrun cleverly sucks the audience into this game that may or may not be real, echoing factoids we can come across online every day that should probably be taken with a bigger pinch of salt than they are.

What Casey begins to experience is clearly real from her perspective, but is it real or is it just a very bad case of the “illusory truth effect” in that if something is repeated often enough, people will start to believe it is true? Without straying off into spoiler territory, suffice it to say that the film serves up so juicy food for thought, stressing how skeptical we need to be of so many things we come across on the internet, and how easy it is to take information as gospel truth just because they’ve been retweeted or watched by millions.

Anna Cobb’s stunningly authentic and intimate performance really helps compel the audience to empathize with Casey and, in a roundabout way, take part in the World’s Fair with her, something which is buoyed by the film’s unsettling neorealist aesthetic. Schoenbrun seamlessly shifts between found-footage-esque camerawork and standard third-person POV to give the audience a much more authentically and terrifyingly voyeuristic perspective. And Alex G’s score strikes a similar chord, never overshadowing the film’s ominous found-footage quality.

Ultimately, Schoenbrun’s naturalistic, matter-of-fact approach combined with Cobb’s impressive breakthrough performance guarantees that anyone with a penchant for eerily authentic and poignant horror will have a field day with what is one of the most unsettling directorial debuts of recent times.

We’re All Going To The World’s Fair arrives in UK cinemas through Lightbulb Film Distribution from April 29, and on Digital Download and Blu-ray from May 9. 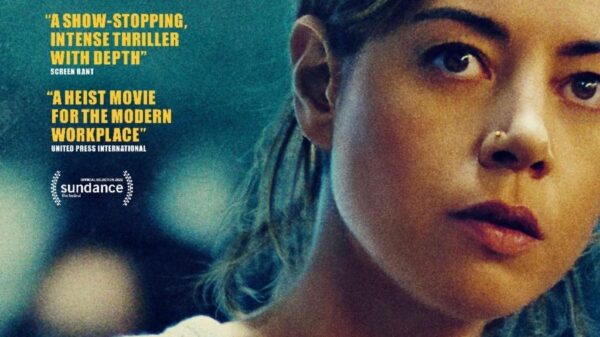 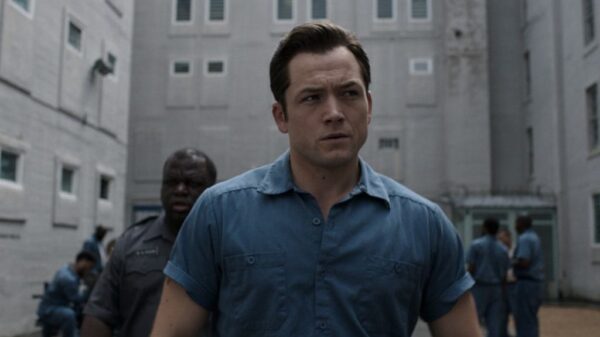