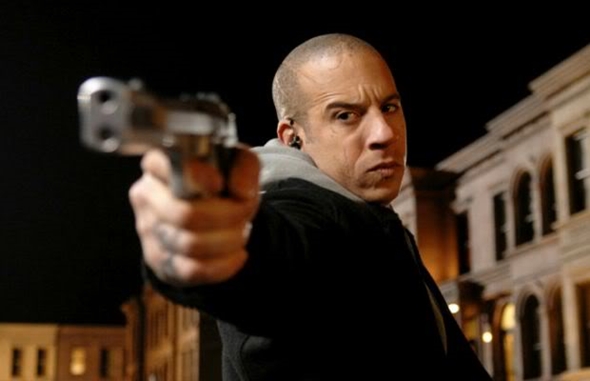 Just when you though Mr. Vin Diesel couldn’t surprise us with yet another roles in the pipeling he has only gone and confirmed his involvement in Universal’s World’s Most Wanted.

While no actual plotline has been revealed it has been reported to be an action adventure but what the title leaves open to the imagination is will Diesel be on the right or the left side of the law.

Earlier this year Diesel starred Fast & Furious 6 and is all set to reprise his role as Dom Toretto in next year’s Fast & Furious 7, directed this time by James Wan. Closest on the horizon is Riddick, released in the UK on 4 September, 2013.

We’ll let you know as soon as we find out who will be hunting who.