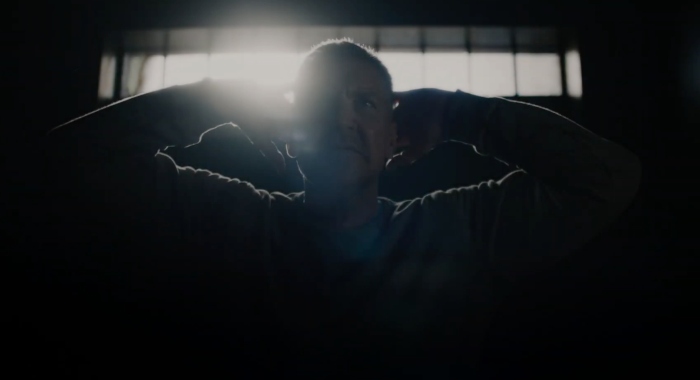 Vertigo Releasing has today announced the acquisition of A VIOLENT MAN (formerly known as Ire), with a 4 February 2022 release date in the UK and Ireland.

When Marcus (Odubola) becomes his new cellmate, and a daughter he has never met finally requests a chance to meet her estranged father, Steve must reconsider his nihilistic outlook and brutal outbursts. But when Marcus finds himself the victim of a revenge attack, Steve steps in to save him and they both become marked men, their sentences set to be cut short, the hard way.

The film sees Fairbrass reuniting with the producers of Villain, who are also behind Philip Barantini’s not-to-be-missed film Boiling Point, starring Stephen Graham.

To tide you over until the 4th of February, we’ll leave you with the official trailer for A VIOLENT MAN.