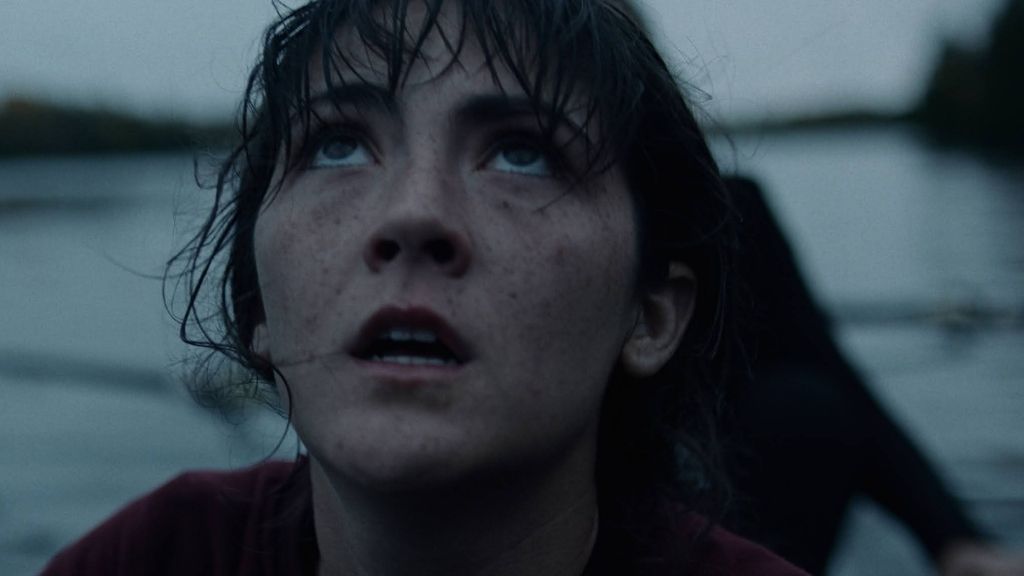 THE NOVICE, which debuted at the 2021 Tribeca Film Festival, where it won three awards including Best Actress for Fuhrman and Best US Narrative Feature Film has been acquired by Vertigo Releasing for the UK and Ireland.

Marking Lauren Hadaway‘s feature debut as a writer-director, The Novice is based on her personal experience as a competitive collegiate rower. Hadaway’s previous credits include sound department editing credits on Whiplash, Justice League, The Hateful Eight and Southpaw.

Described by critics as “electrifying” and a film that “explosively flips the sports drama on its head,” Isabelle Fuhrman (Orphan) stars as Alex Dall, an obsessive college freshman who joins her university’s rowing team and undertakes an extreme physical and psychological journey to make it to the top varsity boat, no matter the cost.

The Novice is slated to release in cinemas and on digital platforms this coming April 1st, 2022.