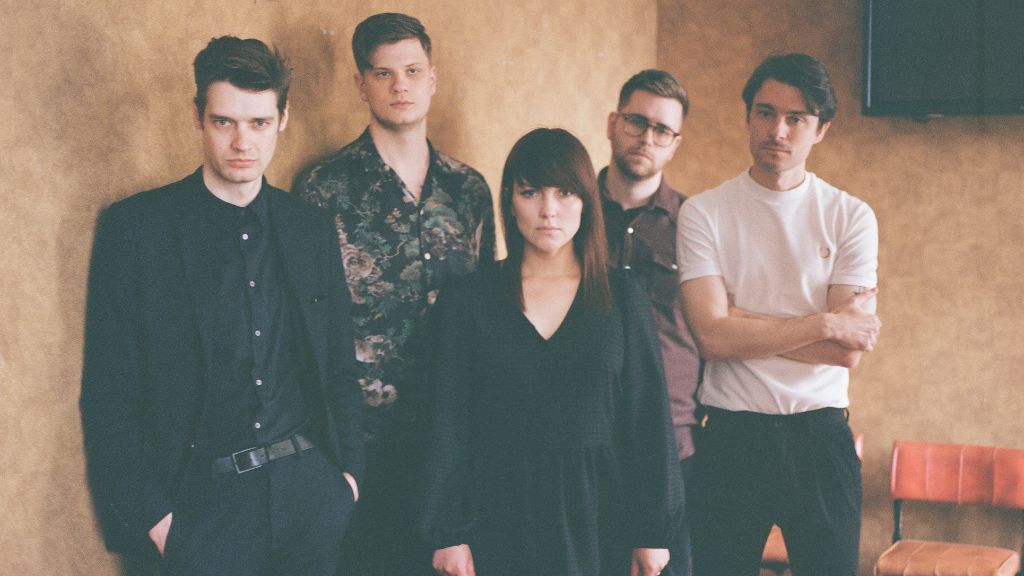 Tyneside’s vitriolic rock five-piece Pit Pony has today released their debut album “World To Me”, which explores themes of identity, isolation, anxiety and motherhood, all the while packing a rawness that owes influence to the North East coast they call home.

In the last 12 months, the band played 3 sold-out headline shows in Newcastle, supported Idles at their sold-out Newcastle date, supported The Wedding Present at the O2 Academy in Leeds, supported Life on their UK tour and before that, sold out of copies of their first 7” for single ‘Hard Rainfall’.

The band received support from PRS Foundation and Help Musicians to create their debut long-player, released via Clue Records (Bored At My Grandmas House, The Wedding Present, YOWL, Team Picture) and now, in support of the release, they’re all prepped to set off on a small run of UK dates later this year:

You can listen to the album here now.

We also recently In anticipation caught up with the band recently, as part of our weekly Noteworthy video interview series, to find out what they had been up to during lockdown, what we can expect from their “bigger” sound on the album and where you’ll get the chance to catch them live sometime soon.