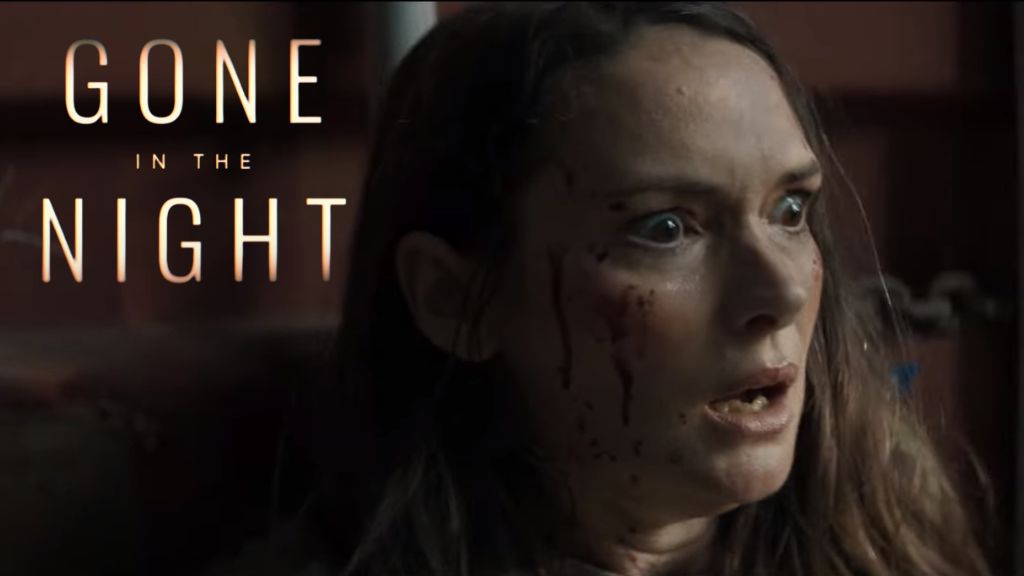 Following the buzzy South by Southwest world premiere of Eli Horowitz’ (co-creator of the Amazon anthology series “Homecoming”) feature directorial debut, Cow last March, Vertical Entertainment landed the worldwide rights to the mystery thriller. Since then, the film was renamed Gone in the Night (with Andrea Arnold having just released a film also going by the name of Cow) and Vertical has now released the first trailer (below) ahead of the film’s July 15 theatrical date.

The film centers on Kath (Ryder) and her boyfriend (Gallagher Jr.) who arrive at a remote cabin in the redwoods, only to discover that a mysterious younger couple is already there. The rental has apparently been double-booked, and with nowhere else to go, they decide to share the cabin with these strangers. When her boyfriend disappears with the young woman, Kath becomes obsessed with finding an explanation for their sudden breakup – but the truth is far stranger than she could have ever imagined.

Following the aforementioned July 15 theatrical date, Gone in the Night will head to digital and VOD on August 2.