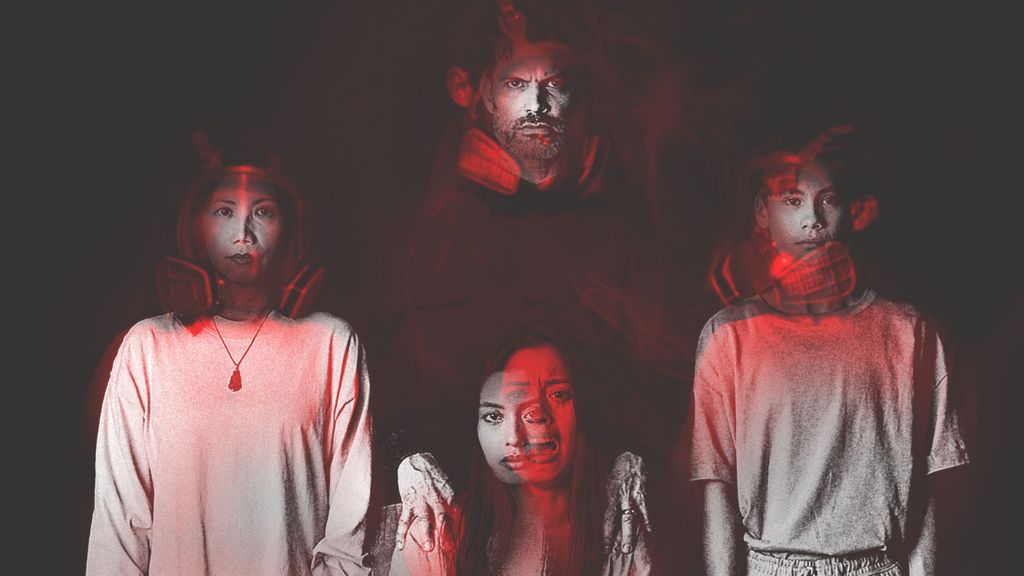 Written and directed by Deshon, inspired by feminist existentialist philosopher Simone De Beauvoir’s “The Ethics of Ambiguity,” and starring Casper Van Dien (Starship Troopers, Alita: Battle Angel, Sleepy Hollow), Vivien Ngô (Queen Sugar, Wyrm), Elyse Dinh (Spider-Man 2, The Good Neighbor), Megan Le (“American Horror Stories”, Human Zoo) and Ian Alexander (The Last of Us: Part II, “The OA”, “Star Trek: Discovery”), this uniquely diverse and genre-bending tale, in the vein of Dogtooth and 10 Cloverfield Lane, sees a young woman abducted and inducted into a mysterious family as their new surrogate daughter. As she navigates this twisted dynamic, she begins to uncover shocking secrets from the past, which lead to even more sinister consequences concerning what is to follow.

Commenting on the pick-up, Sales & Acquisitions Director, Peter Thompson said, “We were immediately drawn to this project when we discovered that Casper Van Dien was involved. Best known to audiences as Starship Troopers’ Johnny Rico, in Daughter we see a new side of him. Corey Deshon’s debut feature is beautifully shot; mesmerising and horrifying in equal measure. We are delighted to be bringing it to audiences in the UK, Ireland, Australia and New Zealand.”

Daughter will release On Demand and Download in the UK and Ireland from February 20, and Australia and New Zealand from February 22, 2023. In the meantime, we’ll leave you with the official UK trailer to give you a taster of the sinister secrets in store.