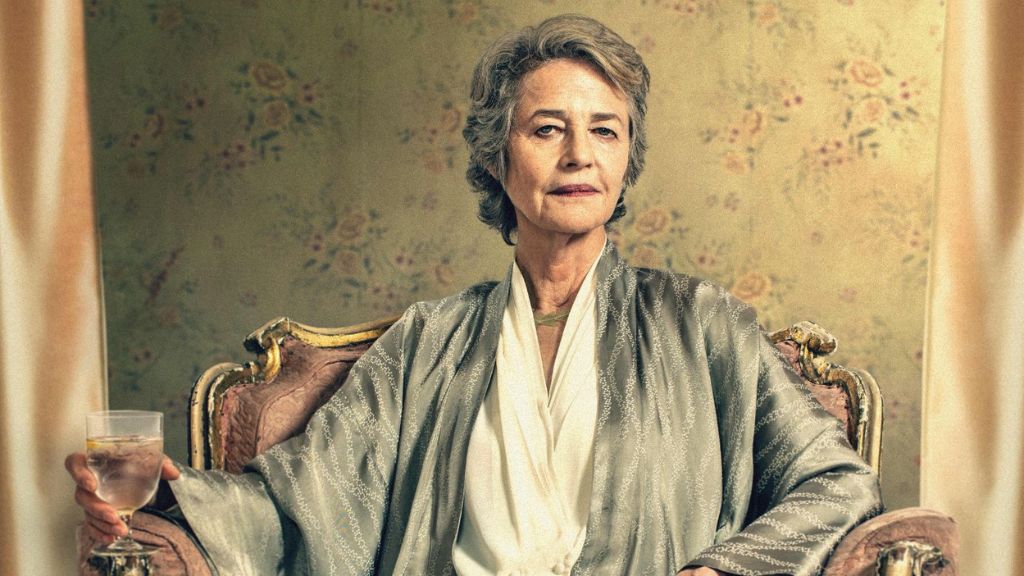 Greenwich Entertainment has today released the official trailer for director Matthew J. Saville‘s feature directorial debut, Juniper which releases in theaters on February 24, 2023 and on Amazon and Apple TV on April 4, 2023.

Written and directed by Saville, and based on his experiences growing up in New Zealand, Juniper is a touching story of loss and acceptance that centres on self-destructive teenager Sam (George Ferrier) who returns home from boarding school to find his alcoholic, wheelchair-bound grandmother Ruth (Charlotte Rampling) has moved in. Although they initially clash, over time they find true familial love with each other.

Saville wanted Rampling for the role of Ruth from a very early stage and admits being nervous when it came to meet with her, but said that they were quick to gel and build trust with one another. “Collaboration with an actor is so important, especially with someone like Charlotte who has so much to offer outside of being in front of the camera. Charlotte is iconic, with a unique beauty, sophistication and power that came through in her portrayal of Ruth, allowing the character to be authentic and believable, something that was very important to me,” he says. And Rampling was attracted to the “beautifully crafted script” and the fact Juniper is an auteur film. She says that she enjoys “making films with a smaller production team … You feel like you can go on an adventure in a way you can’t with a big production.”

Juniper will release in theaters on February 24, 2023 and on Amazon and Apple TV on April 4, 2023, and in the meantime, we’ll leave you with the aforementioned trailer.