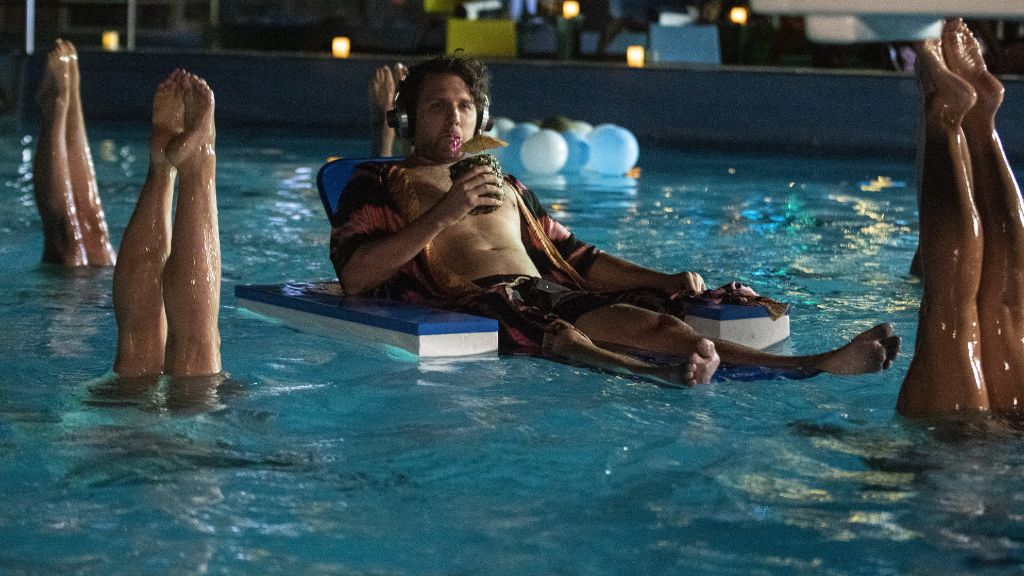 Universal Pictures Content Group has revealed the official trailer and release date for the cinematic documentary The Subtle Art of Not Giving a #@%!, based on Mark Manson’s Global Bestselling Self-Help Phenomenon of the same name,

Havind sold in excess of 15 million copies, The Subtle Art of Not Giving A F*ck! struck a chord with readers all over the world and now, its no-bullshit, life-changing advice comes to the screen. Backed by both academic research and scatological jokes and starring the author himself, Manson cuts through the crap to offer his not-giving-a-#@%! philosophy: a dose of raw, refreshing, honesty that shows us how to live more contented, grounded lives.

The film comes from New Zealand-based producer Matthew Metcalfe, who, like so many others, discovered Manson’s book and was struck by how much it differed from all the self-help books that had come before.

Having previously produced a successful documentary adaptation of Thomas Piketty’s best-selling non-fiction book “Capital in the Twenty-First Century,” Metcalfe immediately saw the cinematic potential in Manson’s work. Then, when it came to finding the right man to helm the production, Metcalfe recruited the award-winning
international-level commercials director, Nathan Price, who he believe would be the perfect fit to speak visually to the dynamic film they wanted to make.

Ultimately, whether you couldn’t be #@%!’ed to read the book, or you want a helpful refresher, The Subtle Art of Not Giving a #@%! reveals a counterintuitive approach to living a good life, designed to make us laugh, think, and grow. Filled with entertaining stories and profane, ruthless humour, this movie is a much-needed grab-you-by-the-shoulders-and-look-you-in-the-eye moment of real-talk to remind us that there are only so many things we can give a #@%! about, so we need to figure out which ones really matter.

In this article:cinemachords, documentary, featured, film, MArk Manson, movie, release date, The Subtle Art of Not Giving a #@%!, trailer