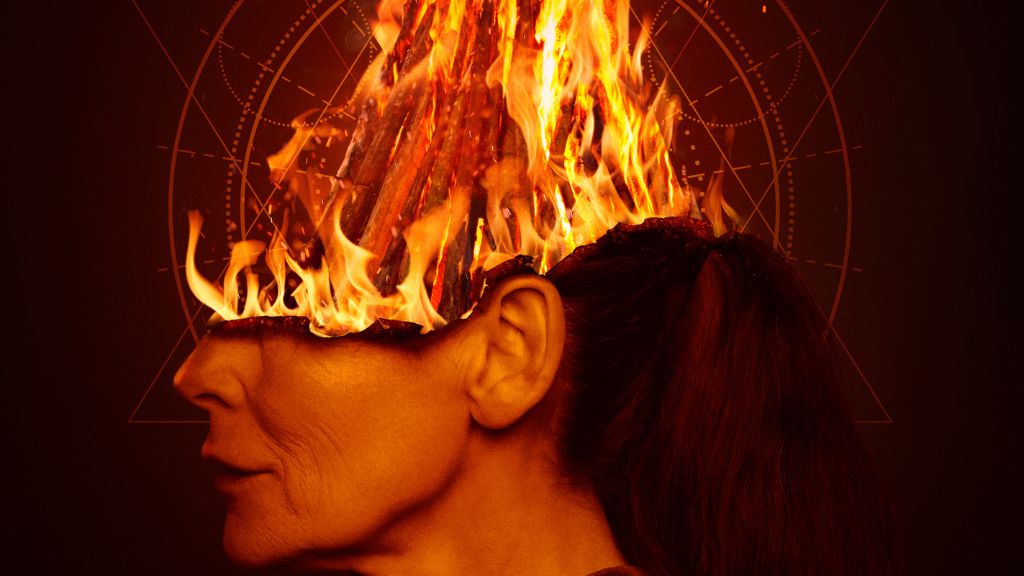 IFC Midnight has today unveiled the official trailer and artwork for artist and filmmaker Charlotte Colbert‘s BIFA-nominated psychological shocker, She Will.

Exec-produced by non other than horror maestro Dario Argento (Suspiria), Colbert’s inventive and provocative directorial debut took home the Golden Leopard for Best First Film at Locarno Film Festival and became a big favorite on the international festival scene, stopping off at notable festivals from the likes of London Film Festival, Sitges, Fantastic Fest through to Thessaloniki.

Colbert’s striking debut exudes timeliness with an evocative feminist critique, relating a gothic fairy tale that focuses on Veronica Ghent (Alice Krige – Sleepwalkers, Gretel & Hansel) who, after undergoing a double mastectomy, goes to a healing retreat in rural Scotland with her young nurse Desi (Kota Eberhardt – X-Men: Dark Phoenix). Here she starts to realize that the process of this surgery stirs up anxieties and questions about her own existence, prompting her to start questioning and confronting past traumas. The two form an unlikely bond as mysterious forces give Veronica the power to fulfill her revenge in her dreams.

The film’s cast is rounded out with Rupert Everett and Malcolm McDowell whilst PWEI frontman-turned-film composer extraordinaire Clint Mansell (Requiem for a Dream, Black Swan, “Peacemaker”) has provided the chilling soundscape.

SHE WILL is slated to release in select theaters and on demand on Friday, July 15, 2022. Not long to wait impatiently now but, in the meantime, we’ll leave you with aforementioned first full trailer.