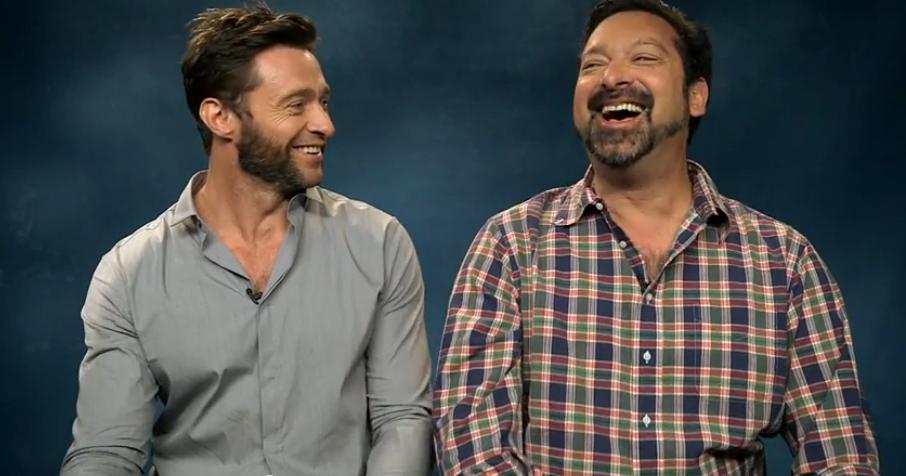 For a while good old Hugh Jackman has been talking up the possible end of his run playing Wolverine, following his upcoming appearance in X-Men: Days of Future Past, but we knew he was just being all Australian and modest. In the wake of a very solid, if not quite spectacular, box office performance by this summer’s The Wolverine, not to mention the fact the movie turned out rather better than many expected following the dire X-Men Origins: Wolverine, inevitably now Jackman and indeed The Wolverine director James Mangold are circling a sequel.

No surprises to see Jackman, of course, as he’s now as iconic in the Wolverine role as Connery was to Bond, but Mangold’s potential return certainly indicates faith on the part of 20th Century Fox and stalwart X-Men steward Lauren Shuler Donner, given he’s reputedly being given story-crafting rights alongside the directing. Quite where he’ll take Wolverine now… who knows? Will his sequel follow on from Days of Future Past, which of course the post-credits moment in The Wolverine itself pointed towards? Or will Mangold and Jackman seek to distance the tormented Logan from the wider X-world once again?

Expect this one no earlier than 2015, and bank on Days of Future Past dropping a clue somewhere along the line…

In the meantime The Wolverine will be available on DVD and Blu-ray from November 18.