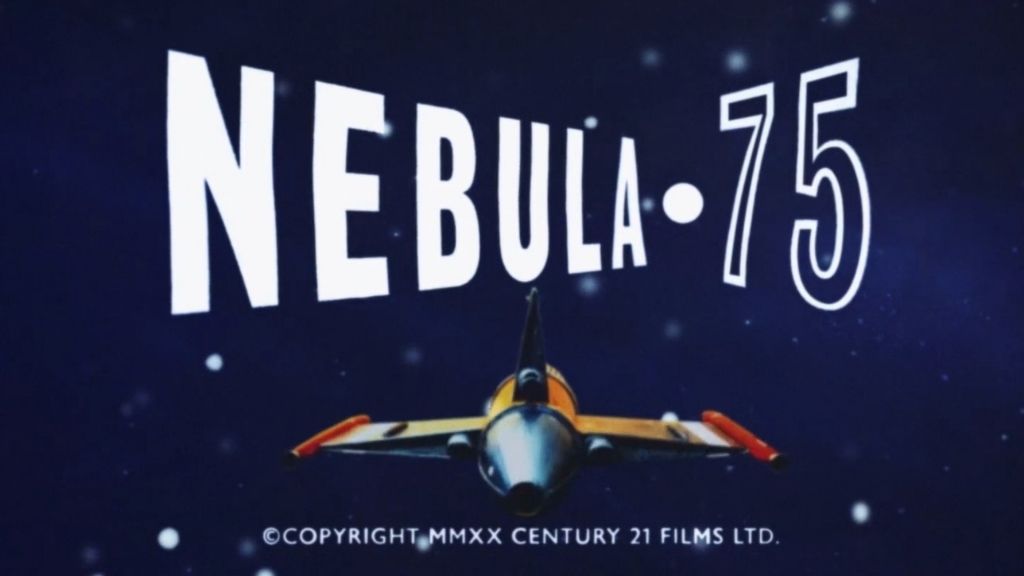 With the Century 21 Films lockdown phenomenon Nebula-75 set to air early next year on Star Channel in Japan and at cinemas too, the team behind the series has made a free Youtube preview episode available which you can watch below.

Conceived to evoke a ’60s Supermarionation series that never actually existed, Nebula-75 began its life in 2020 during the UK Coronavirus lockdown.

When the team at Century 21 Films found their planned projects cancelled as a result of the global pandemic, they didn’t dally and went about attempting to produce something worthwhile using the resources they had to hand in the London flat where a number of them lived. Fortunately, thanks to their work on productions such as Thunderbirds: The Anniversary Episodes, Endeavour, and UK television advertisements, they had numerous puppets, props and models on hand.

Originally intended as a one-off production that premiered as a ten-minute short, the resulting Nebula-75 film was received so warmly and passionately by online viewers (over a million views across different platforms) that plans for further installments were soon made. A full-length series of half-hour episodes were produced over the course of 2020, introducing new vehicles and guest characters.

With lockdown restrictions gradually lifted, the team was able to leave their flat to continue production in better-suited studio premises. The result has been a second series of episodes that expand upon the scope and ambition of the original run. Transcending its lockdown origins, Nebula-75 has evolved into a fully-fledged Supermarionation production in its own right.

Season 1 of Nebula-75 is available on Amazon now and the first episode of Season 2 is also available via Amazon Prime.

In this article:Century 21 Films, Nebula-75