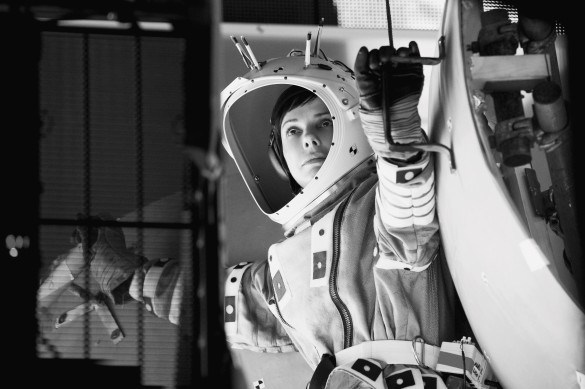 As awards season warms up, we take a look at the rich story behind the BAFTA and OSCAR nominated GRAVITY… with the help of the heavily tipped cast and crew.

The film shows how, adrift and isolated in space, Dr Ryan Stone (Sandra Bullock) has to summon courage in the face of the immense adversity. Director, Alfonso Cuarón believes ‘adversities are what shape who we are,’ and in order to overcome these we adopt a ‘fearlessness.’

In advance of the film’s arrival on Blu-ray 3D, Blu-ray and DVD on 3rd March, find out more about this incredible journey of isolation, determination and discovery with these brilliant clips and cast commentary:

Screenwriter Jonas Cuarón – ‘We didn’t want to make a movie that in giving so much strength to the concept of the single character, we would neglect the audience and making a very silent movie where nothing happened, so that’s where the character of Matt came in.’

Sandra Bullock – ‘Everything that is said, everything that you see, every sound that your hear, every visual that he gives you, collectively tells the whole story that you as a viewer can have your own life experiences projected onto the story that they’re having.’

Screenwriter Jonas Cuarón – ‘Trying to create a structure in the script, you overcome a hurdle, you have that moment of peace but then you realise that the worst is still coming.’

Gravity is an engrossing spectacle that comes to Blu-ray 3D, Blu-ray and DVD from 3rd March 2014. Pre-order here

Keep up to date on the latest news on www.facebook.com/GravityMovieUK 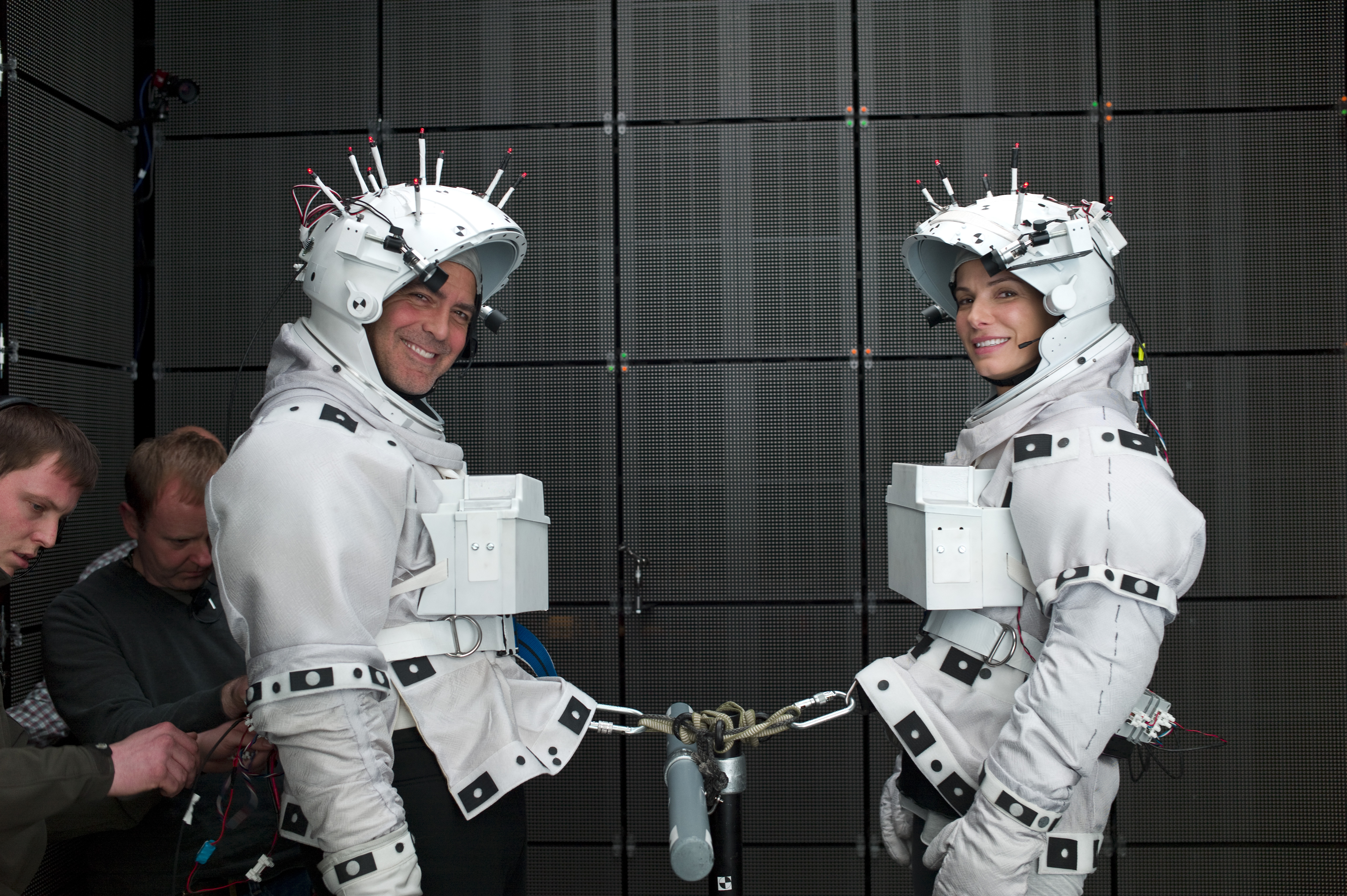 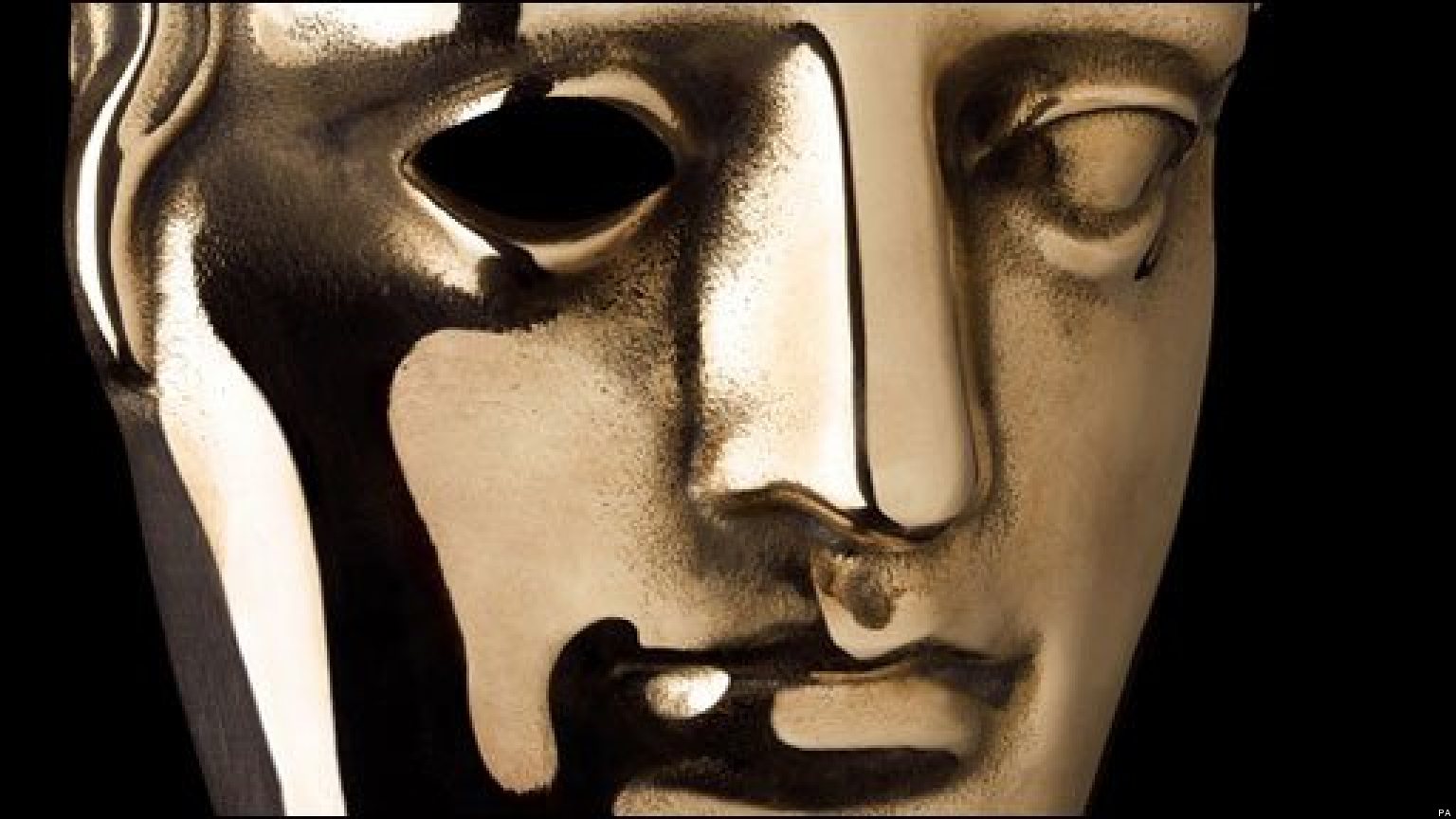 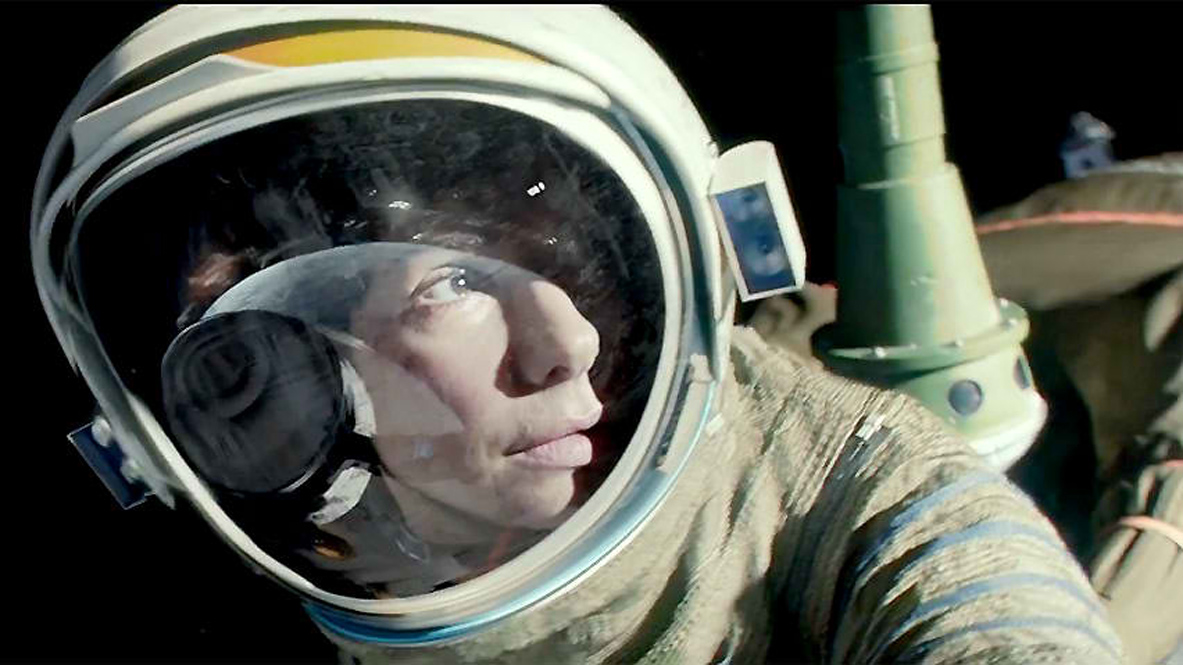 Is Gravity the Feminist Film Everyone Thinks It is?

Who would have thought that Sandra Bullock, queen of the chick flicks and star of such revolutionary films as Miss Congeniality and The Proposal...