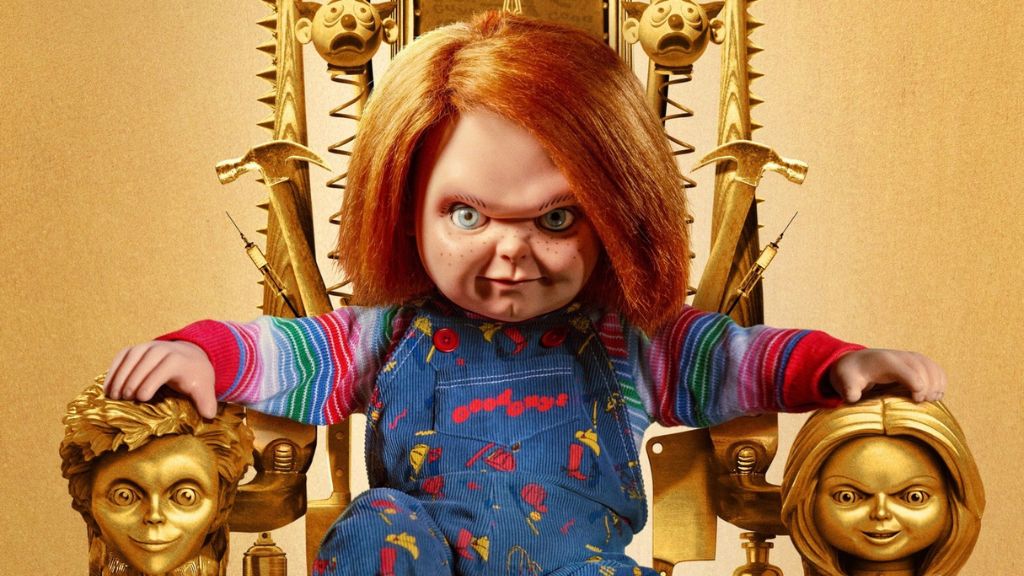 Everyone’s favorite nefarious, potty-mouthed doll is all set to paint the town red yet again as the self-proclaimed “MVP of serial murder” is all set to return for the second season of “Chucky” on SYFY and USA Network this coming October 5, 2022.

The second outing of the TV-adapted continuation of the iconic film franchise picks up after the notorious killer doll’s diabolical plan to invade America’s children’s hospitals was foiled. Now, Chucky seeks revenge on those he holds responsible: surviving teens Jake (Zackary Arthur), Devon (Björgvin Arnarson) and Lexy (Alyvia Alyn Lind), along with his ex Tiffany, now his sworn enemy. Meanwhile, can “Jevon” make it as a couple in the face of adversity at their new Catholic school, not to mention a brand-new onslaught of terror from the demon doll?

With just enough time to catch up on the Child’s Play and Chucky movies before season 2 slashes onto SYFY and USA Network on October 5, you can find out where to watch the entire franchise here. Season 1 is currently streaming on Peacock and holds a 91 percent score on Rotten Tomatoes.

Season 2 of Chucky will premiere on Oct. 5, 2022, on SYFY and USA Network at 9 p.m. Eastern and in the meantime, we’ll leave you with the Comic-Con Teaser and Official Season 2 Trailer.