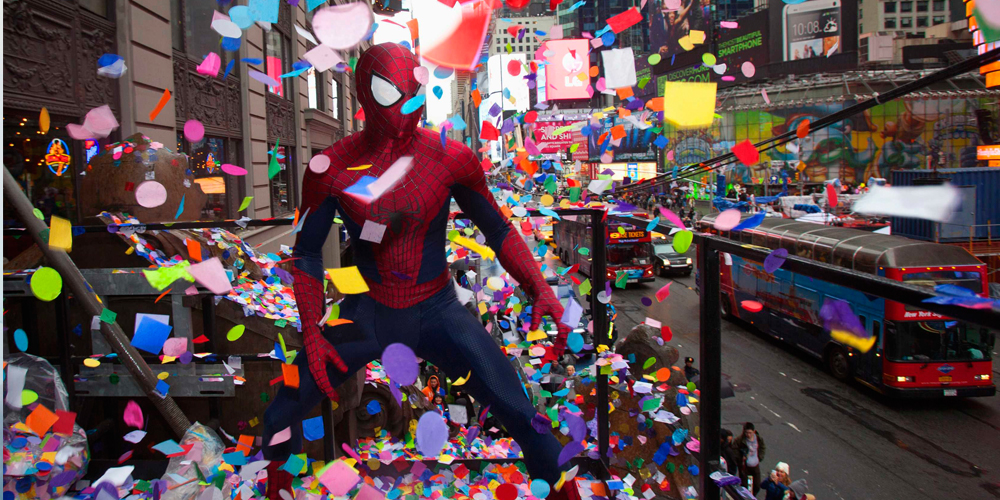 Spidey makes his first entrance in the new year in style in the latest teaser for The Amazing Spider-Man 2.

First off, Stan Lee pops up to say he is excited about the film. Stan Lee. Need we explain more about how epic this film is going to be when Stan Lee has said it for us? Well, we will anyway.

As the trailer informs us, 39 million people visit Times Square each year, and as we know from the countdown shouted over the action, the day that Jamie Foxx‘s Electro is going to storm in and ruin everything is going to be on New Year’s Eve – when the centre of NYC is at its most uncomfortably rammed. Villains know when to pick their moments, don’t they? Do you think he waited a long time for that date to make his attack? Do you think he thought it through back in February and just thought he’d wait nearly ten months? Sorry, rant over. Back to the trailer.

Obviously spider-man in all of his red and blue finery leaps in, shouts “hey sparkles!” and causes even more mayhem. The good thing about this trailer? The action, and Jamie Foxx’s special facial effects look incredible. The bad thing? We didn’t get to see Andrew Garfield‘s face, which is surely one of the franchise’s greatest assets. There’s a reason he didn’t have his mask on for the majority of the first film! 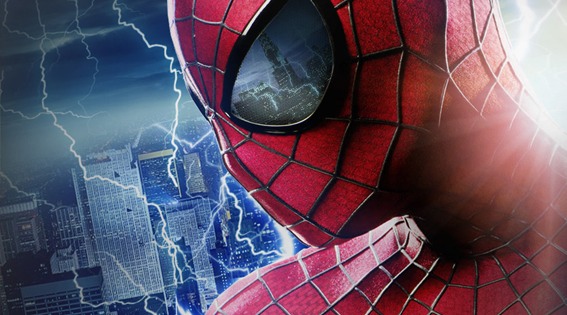 Spider-Man: Moments Worth Paying For!

It can be near-impossible to emulate the same popcorn-dropping heart-racing sensations that can only come from watching everyone’s favourite web-slinger as he swings across screen...