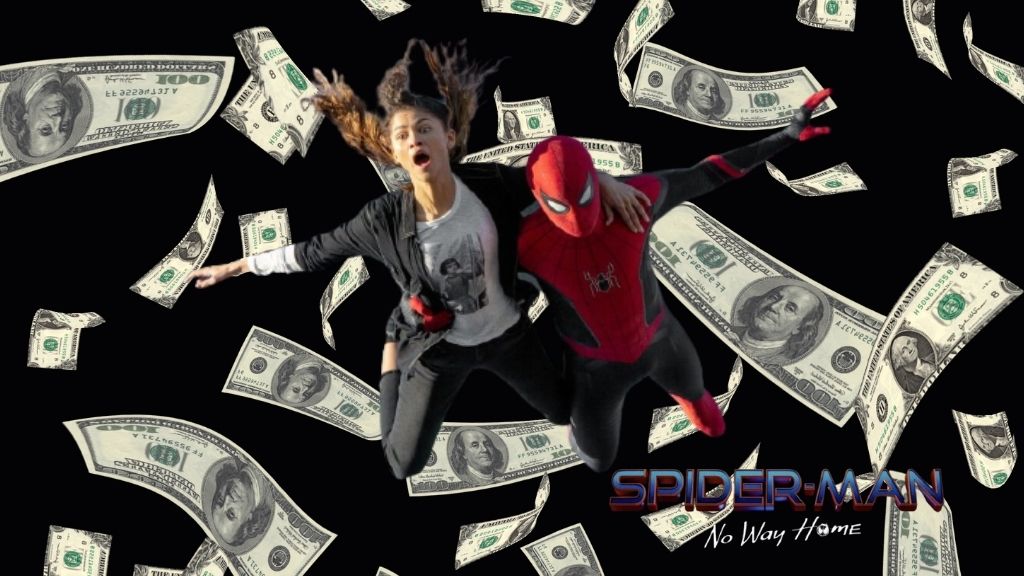 Spider-Man: No Way Home has reportedly spun an almighty $587.2 million since it premiered last week, despite ongoing worldwide concerns surrounding the Omicron variant of COVID-19.

Regardless of the current situation, not only is the film smashing pandemic box office records, it is surpassing virtually every record in cinematic history. Based on the film’s global box office figures over the weekend, right now, Spider-Man Way Home stands at the third-largest global debut on record swinging just behind two other MCU movies, Avengers: Endgame ($1.2 billion) and Avengers: Infinity War ($640 million). And these figures for the latest Spidey outing are sure to fly to even greater heights as they have yet to include box office takings from the world’s largest film market, China, with the film still pending a release date there.

Whilst Spider-Man: No Way Home was touted as drawing the Jon Watts-helmed trilogy to a conclusion, the respective CEOs of Sony and Marvel, Amy Pascal and Kevin Feige, recently disclosed to the New York Times that both studios are already in the process of readying a fourth film starring Tom Holland as Peter Parker, which might even see MJ/Zendaya in a spidey suit!