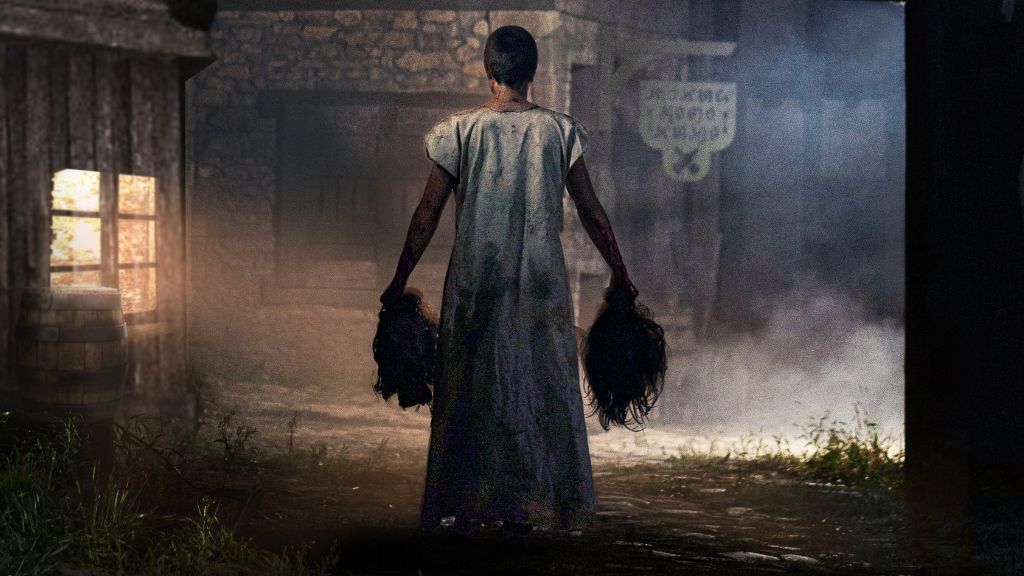 Skylark Vision has unveiled the official poster and trailer for the forthcoming medieval shocker, Witch.

Written and directed by Craig Hinde and Marc Zammit (Homeless Ashes), Witch stars Fabrizio Santino, Sarah Alexandra Marks, Russell Shaw, Ryan Spong, Daniel Jordan. The film’s events take place in Dawnbrook, England in 1575 when William (Spong) must prove the innocence of his wife Twyla (Alexandra Marks), who stands accused of being a witch. William must hunt down the real witch if Twyla is to be spared, but unearthly events make them both look doomed.

Marc Zammit and Craig Hinde are also serving as producers on the feature, alongside Tony Zammit and David Baboulene.