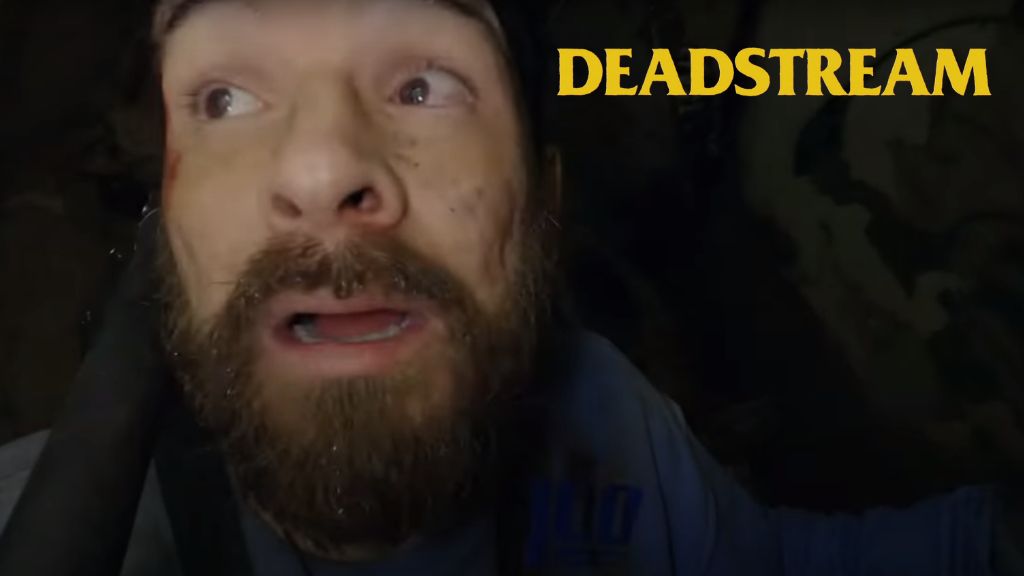 Following a highly successful premiere in the Midnight strand of this year’s SXSW Film Festival, the film will debut on Shudder this coming Thursday, October 6.

Joseph Winter also stars, alongside Melanie Stone and Jason K. Wixom, in a tale that follows a disgraced internet personality who attempts to win back his followers by live-streaming one night alone in a haunted house. But when he accidentally ticks off a vengeful spirit, his big comeback event becomes a real-time fight for survival.

The Winter’s have also provided one segment from Shudder’s hotly-anticipated V/H/S/99, the latest installment in the celebrated found-footage horror series, which is set to premiere out of TIFF’s Midnight Madness later this month.

Deadstream is produced by Joseph and Vanessa Winters, alongside cinematographer Jared Cook and actress Melanie Stone, who also star in the film. The Winters co-edited the film, with Joseph contributing to music for the project as well.