SHUDDER has now launched in the UK & Ireland and the gargantuan and unique selection of titles it has lined up makes it the only streaming service in the UK and Ireland dedicated to serving both casual and hardcore fans of high-quality horror and suspenseful entertainment.

The newly-launched service is curated by world-class genre experts TIFF Midnight Madness programmer Colin Geddes and former Fangoria editor Sam Zimmerman and will also host regular guest curated seasons from respected genre filmmaking talent. The service, which launched in 2015 in the US, offers new premieres and exclusives every month with a wide library ranging from hard-to-find international and independent films to thrilling TV series, cult grindhouse classics and Hollywood blockbusters. SHUDDER has something for everyone and offers a unique launch selection of 200+ titles, 80% percent of which are not currently available on any of the larger UK subscription-based streaming platforms (Amazon, Netflix and Sky Movies). 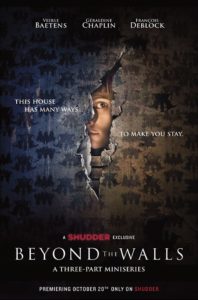 Exclusive premiere titles launching soon on the service include Dearest Sister, a spine-tingling and politically- charged chiller from Laos’ first female filmmaker Mattie Do, which debuted at Fantastic Fest and screened at BFI London Film Festival; and Beyond the Walls, a classy and creepy French exclusive Shudder series starring Veerl e Baetens and Geraldine Chaplin.

In addition, SHUDDER hosts an expertly curated library of hard to find titles and genre gems including Donald Cammell’s White of the Eye and Jorg Buttgereit’s Nekromantik which appear ONLY ON SHUDDER alongside stone cold classics from the HAMMER vaults and, for the first time on a streaming service and exclusive to SHUDDER, Clive Barker’s iconic Hellraiser and Hellraiser 2.

SHUDDER’s growing library of curated horror is available ad-free and for unlimited viewing on Shudder’s website, mobile apps for iOS and Android, Chromecast, Apple TV, and the Roku platform with a free one week-trial or £4.99 monthly/ £49.99 yearly membership, and more platforms being added in the months after launch.

To sign up or learn more about SHUDDER, visit www.shudder.com. 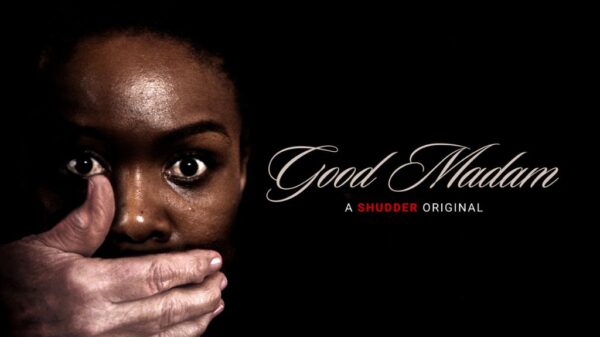 Shudder has just unleashed the first trailer for its impending Shudder Original release, Good Madam ahead of the film’s July 14 debut on the... 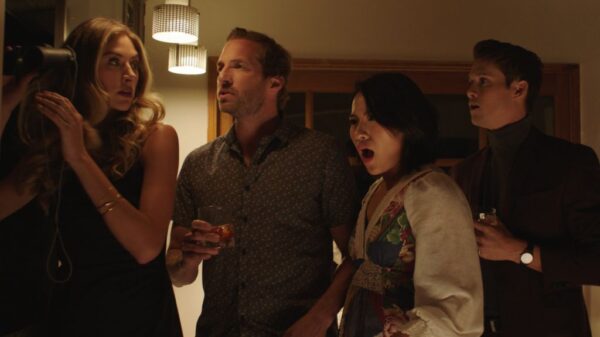 Shudder has today announced having acquired the rights to writer/director Duncan Birmingham‘s (Maron, Blunt Talk) horror-comedy Who Invited Them hot on the tail of... 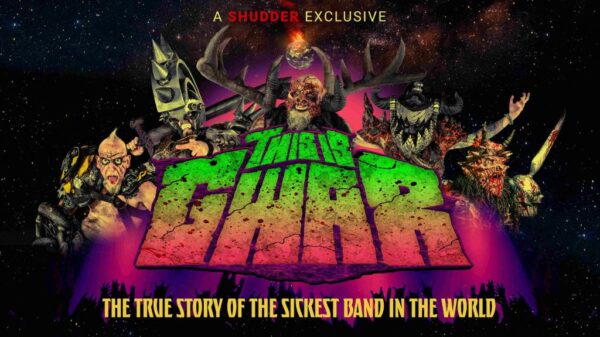