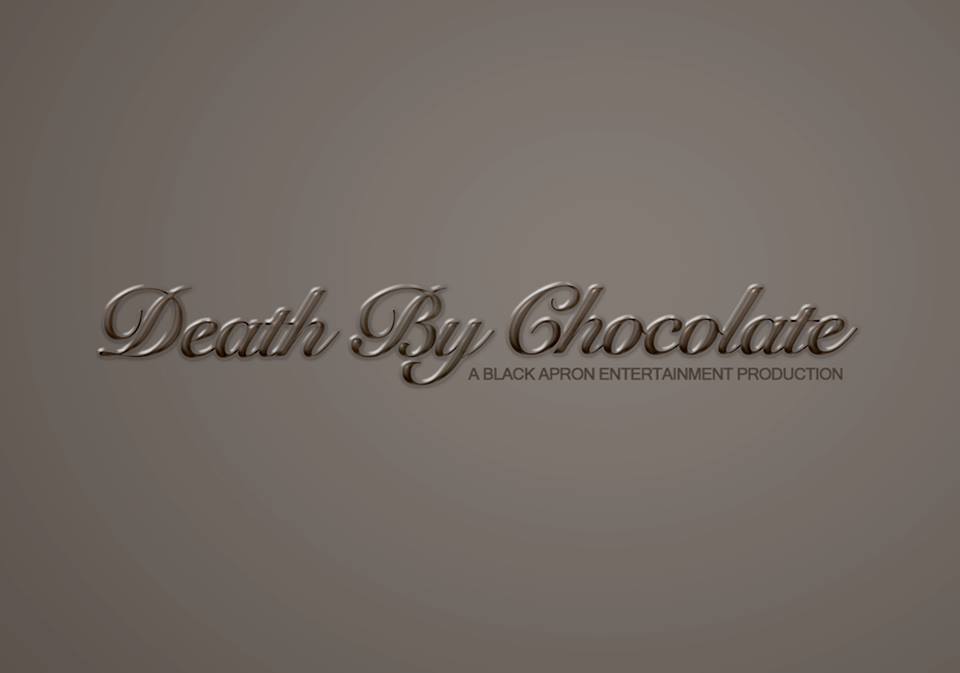 Imagine having 60 hours to create a brilliant film. 60 hours. As well as this, you have one simple instruction “Nothing is as what it seems” and a prop “something is being inspected with a magnified glass.”  It’s a small amount of time with not a lot to go upon. Heck, there are some film directors out there who can’t create a film in about three years with a 30 page script and 32942303 dollars behind them (cough, Michael Bay, cough). Anyway, for the Colchester 60 Hour film festival, the strenuous task is at hand to create something fresh and wonderful but sandwich the process into just under three days. Black Apron Entertainment have done just that with their greatly named film Death By Chocolate.

I’d like to stress now that this is not a comedy, and the tagline “nothing is as it seems,” is more apt than ever with this film. The metaphorical magnified glass here (I’m not giving away the physical side) is a relationship where a couple are happily in love. From afar, they seem content. So much so, in fact, that seconds into the film you’ll feel enraged amounts of jealousy. But peering closer, the truth unravels and culminates in a shocking end. 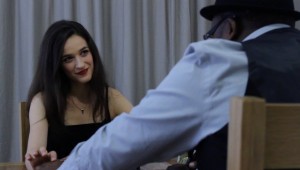 Written and directed by Daniel Bailey, Lynette Linton and Gino Ricardo Green, Death By Chocolate is an evocative look at the undercurrent of a relationship. Pinpointing rather under heard issues that rage beneath the sickly sweet surface, the strength here is how the narrative flits between different viewpoints of the same scene; extending it so the truth hits you in the pit of your stomach. Though the film is obviously hindered by a small budget, the project does well in conveying a story and excavating the bare bones of a seemingly perfect relationship by playing with its unreliable narrator. With effective and good performances by Francesca Bailey and Samson Kayo, (though, by no means, amazing) Death By Chocolate is truly helped along by its frankly stirring score by young performer Eden Roxx. Not only capturing the essence of the plot and the visceral coil that spirals out of control, the music is gorgeously imagined and hauntingly played.

Death by Chocolate is a project with a lot of attentiveness and emotion poured into it, certainly producing a great final product for the 60 Hour competition. But more so than this, Black Apron Entertainment is a future company to look out for.