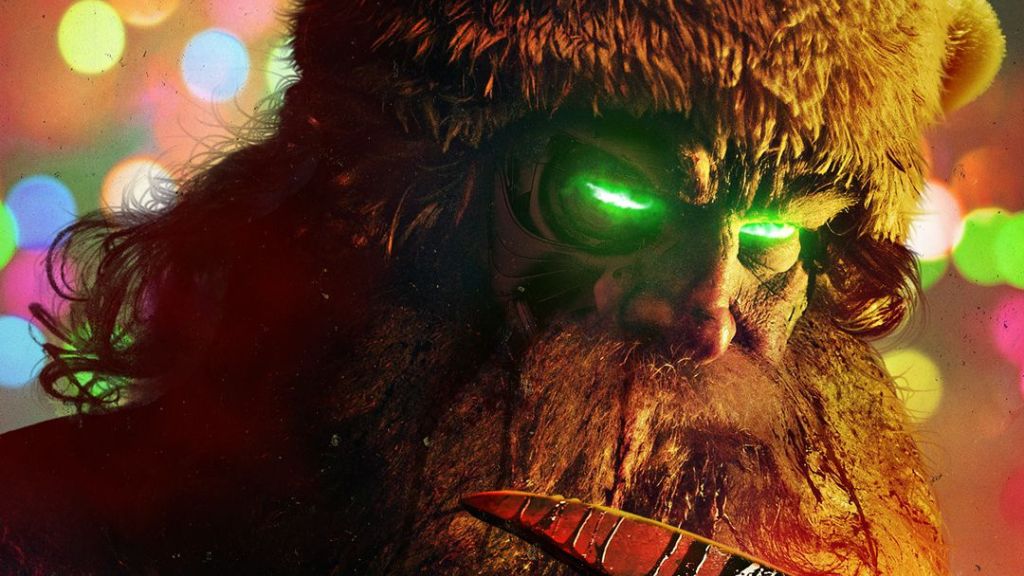 Joe Begos‘ (Bliss, Almost Human) crazy holiday horror/no holds barred killer robot movie unlike any other, Christmas Bloody Christmas is all set to release is in theaters and Streaming on Shudder this Friday, December 9 and destined to become an annual festive favourite.

To celebrate Christmas Bloody Christmas releasing in Theaters and on Shudder on December 9, 2022, CinemaChords’ caught up with Begos and Dandy to find out what kind of Christmas treats are in store in their crazy holiday horror/no holds barred killer robot movie unlike any other.