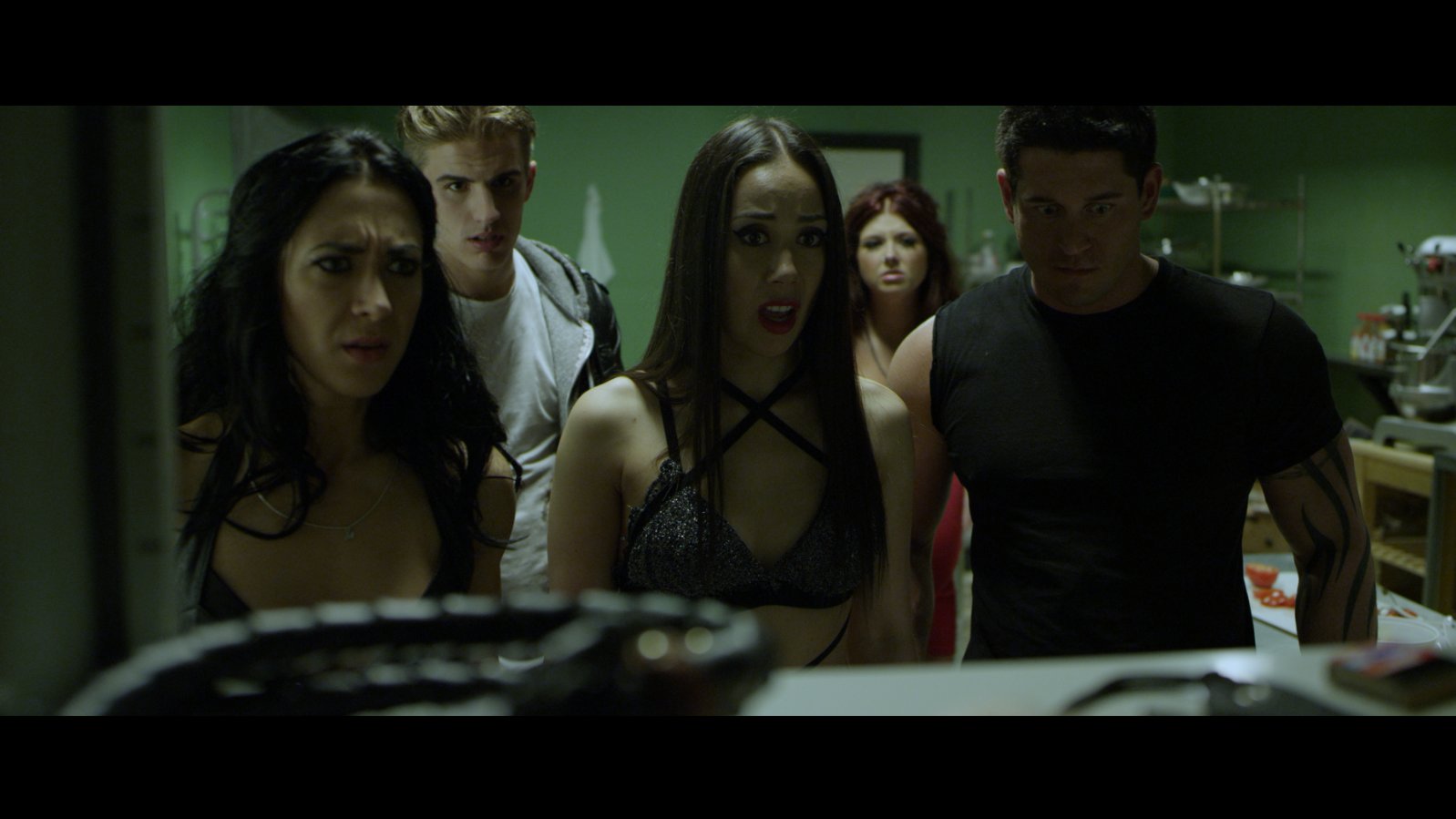 From its synopsis, ‘A small town strip club owner must defend her bar, her strippers and her life when violent infected patrons show up on the final closing night and all hell breaks loose’, Peelers can only go one of two ways. It’s either the enjoyable exploitative horror flick with enough comedy and knowingness to subvert, entertain and delight horror fans; or, it will conform to all the pitfalls, tropes and tribulations that are inadvertently offensive, lame and what tear down the genre, creating wastes of time. This is, sadly, the latter.

Blue Jean (Wren Walker) is running the club for one last time. The lowbrow patrons are typically sleazy, but so are some of the staff, as illustrated by the barman. With Blue Jean’s son in trouble with the police, a looming levelling of the club, a new girl’s first night with a jealous ex and, of course, the violent virus that turns people into zombies from the 28 Days Later universe. With all of that, you can see it being completely typical with no fresh beats and stagnant, overdone tropes. To make the same things engaging again, you need good dialogue delivered by better actors. Neither of these are on display in Peelers.

What is the biggest disappointment of this entire 95-minute ordeal is that its writing is so trite, grotesque and insulting is that it makes you hate all the characters. Although, there is an argument to be made that the film is simulating real people in that off-putting way, but the goal of a film is empathy at any level. If the audience can’t empathise with them then they can’t connect, spectating instead of engaging. It creates resentment in Peelers. None of the characters are interesting nor are ones you support. People are painted with a cynical brush, perhaps for comedy, but if it is then it cannot be found outside of the creators.

Then again, perhaps they don’t care about the characters either. People are killed off and the body count for a small club ‘going out of business’ is ridiculously high. Rural rent in a small town cannot be too hard to recover from when you have a club packed with patrons, described as regulars. Perhaps it’s the excessive number of staff. Maybe, if cynicism is what’s welcomed to this world, then they are all there as fodder for the virus to try to excite an unexciting story. Again, sadly, it feels like the latter.

The amateur filmmaking in every production sense, on-screen and off, dampens already sodden material. Cinematography reeks of first time users with a Canon DSLR, made worse by full-on lighting and overexposed scenes that point out all budgetary restrictions. Worse than that is the acting, unfortunately. One-tone is an understatement. It points even further to an amateur at filmmaking rather than a professional production. Characters are indistinguishable, pointed out further by performances that have been mocked for years to come. Peelers is a missed opportunity for fun. What it maybe attempts is fun, but with unengaging, unmotivating characters and low-level production, all you have is violence masquerading as excitement. You won’t remember any scenes from Peelers, but you will remember the feeling of nothingness you had when watching it. 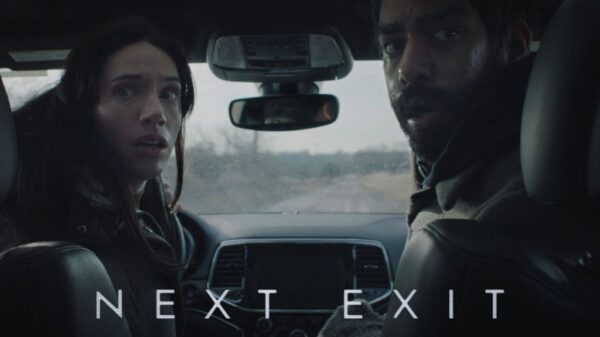 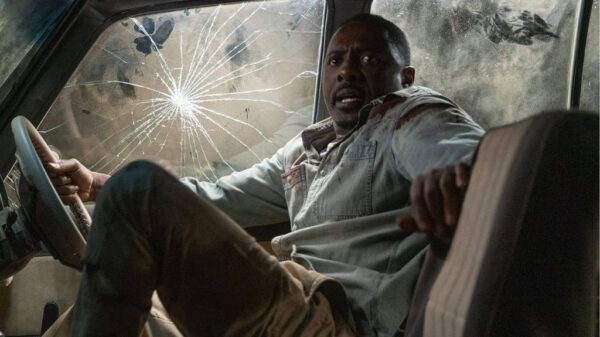