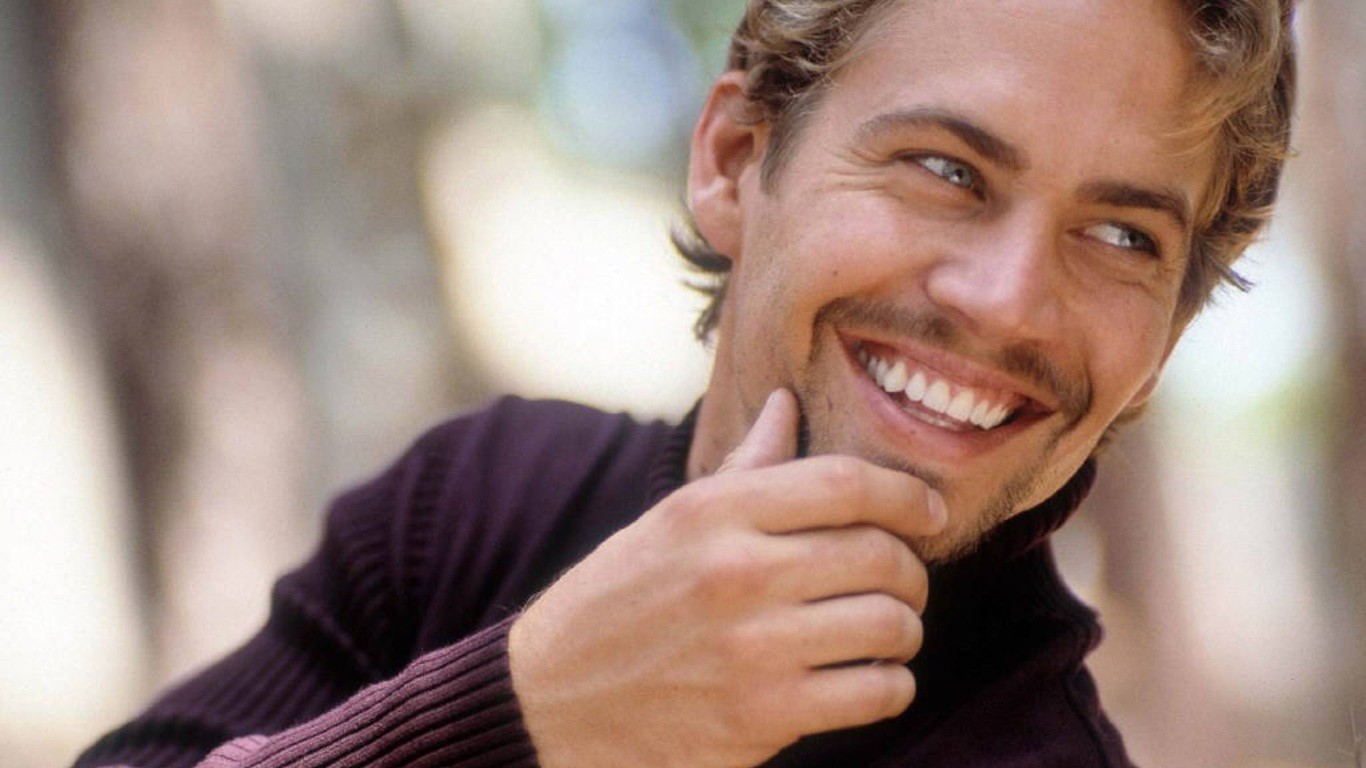 Yesterday at 3:30 PM in Valencia, California, professional actor Paul Walker passed away. He and friend Roger Rodas were departing from a charity event for Walker’s charity Reach Out Worldwide (for Typhoon Haiyan relief) as Rodas’ Porsche Carrera GT crashed into a lamp post before bursting into flames. Paul Walker is a character known in Hollywood for his energy and optimism, as well as his humanitarian efforts in charity and aid. We at CinemaChords would like to take this moment to celebrate the films and career of Paul Walker, reflecting on five films we’ll remember the already sorely missed actor for. 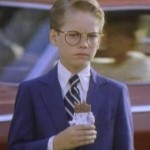 Like many actors, Paul Walker started his career in a questionable horror (comedy) film in the 80’s, that bizarre, undefinable decade of film-making that’s usually best left alone. Monster in the Closet depicts a series of murders that take place exclusively in closets, as an enthusiastic reporter and scientist try to crack the mystery. A young Paul Walker features briefly alongside veterans Howard Duff and John Carradine in a film that’s genuinely funny, if not a bit garish. As you might have gathered from the title, the film also tackles ideas of homosexuality and ‘being in the closet’ in a rather tongue-in-cheek manner. Dreadful acting from Fergie of the Black Eyed Peas aside, Monster in the Closet started Walker’s career and is fairly amusing.

Two brothers and a girl are on a road trip. One of the brothers buys a CB Radio out of boredom, then begins to taunt and mock a truck driver who identifies himself as ‘Rusty Nail’. A cruel prank leads ‘Rusty Nail’ to an empty hotel room when he was expecting a woman known as ‘Candy Cane’. Embarrassed, Rusty Nail goes on a killing spree, captures the girl of the group, trying his very best to put the two brothers in their place. Joy Ride is a horribly underrated thriller, boasting two great performances from the equally underrated Paul Walker and Steve Zahn. Definitely worth finding for fans of contemporary thrillers. 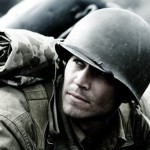 Clint Eastwood’s daring World War 2 epic isn’t exactly the kind of film Paul Walker is known for, but regardless features a sound performance from him as Sergeant Hank Hansen. The Spielberg produced epic tells the story of the five marines and one navy corpsman on their harrowing journey, as they raise the flag on Iwo Jima. Flags of our Fathers is a lengthy tale of war, victory, glory, but also the politics and reality that comes hand in hand with those things. A great cast, a great director and a great film. One worth remembering. 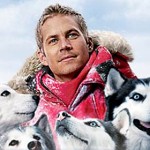 A mountain guide and a scientist go on a journey to collect a rare piece of meteorite from Jupiter that lies on the top of mount Melbourne. The snowy and treacherous weather conditions are too harsh, thus the only viable way they can get to the top is via dog sled. Shepard and Mcclaren find what they’re looking for, but are called back to base. The conditions worsen to the point where emergency evacuation is the only solution, as the duo are forced to leave their team of eight loyal dogs behind. Five months later, Shepard launches an expedition to rescue the team of unfortunate pups. Eight Below is a cheesy, albeit genuinely touching adventure movie that helped diversify Paul Walker’s range of acting to great effect. 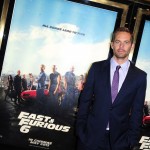 The Fast and the Furious is where Paul Walker’s career took off, and still remains where most people will know him from, understandably so. From the franchise’s first venture, to #7 released next year, Walker’s been in every instalment bar Tokyo Drift. The franchise established a whole genre of vehicle based smash-em-up’s with Walker at the helm, arguably taking a spot among some of the best action movies of the last decade.

The seventh Fast and Furious instalment started shooting just last September and has not yet wrapped, scheduled for release in July.

Walker will star in the drama Hours centred around Hurricane Katrina, due to be released on December 13th.

Another yet-to-be-released film is Brick Mansions, a remake of the recent French actioner District B13.

Our thoughts go out to his family, friends and colleagues in these hard times. 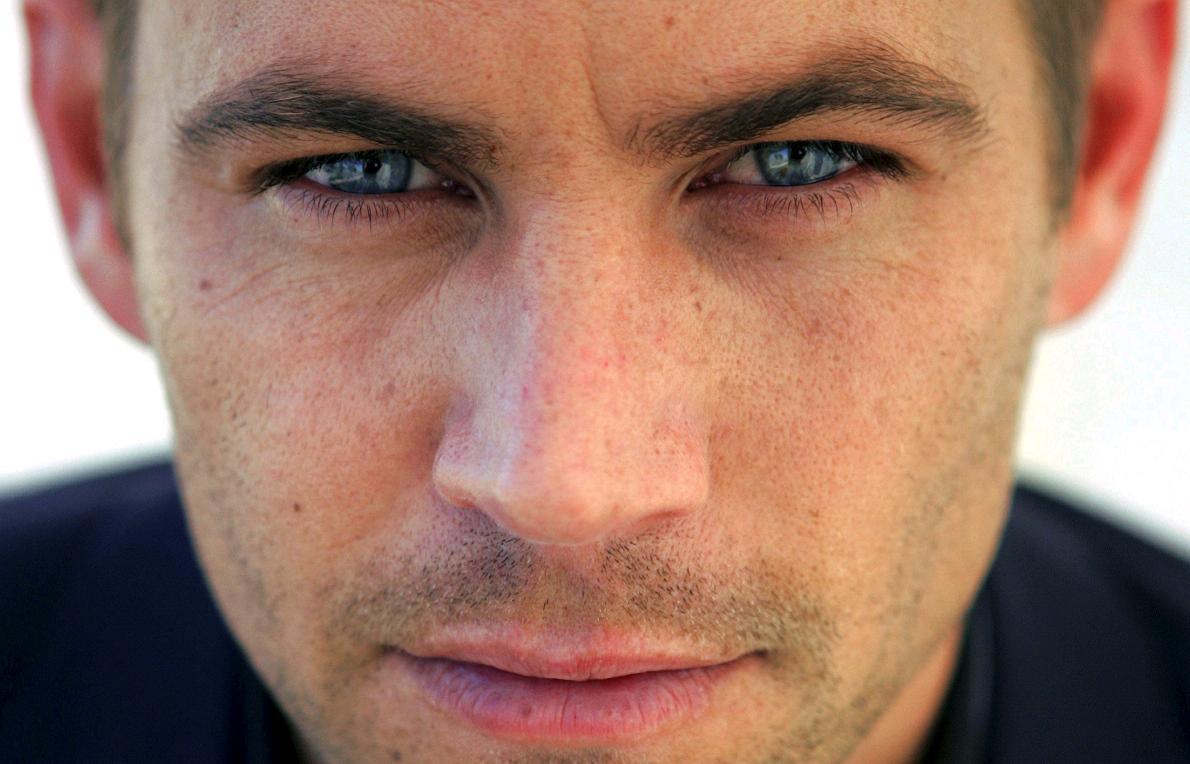 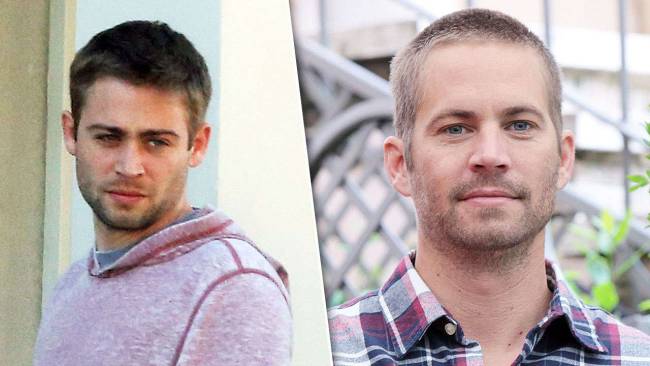 When Paul Walker sadly passed away last month the whole world was taken aback. Walker, 40, was then hard at work on the seventh...