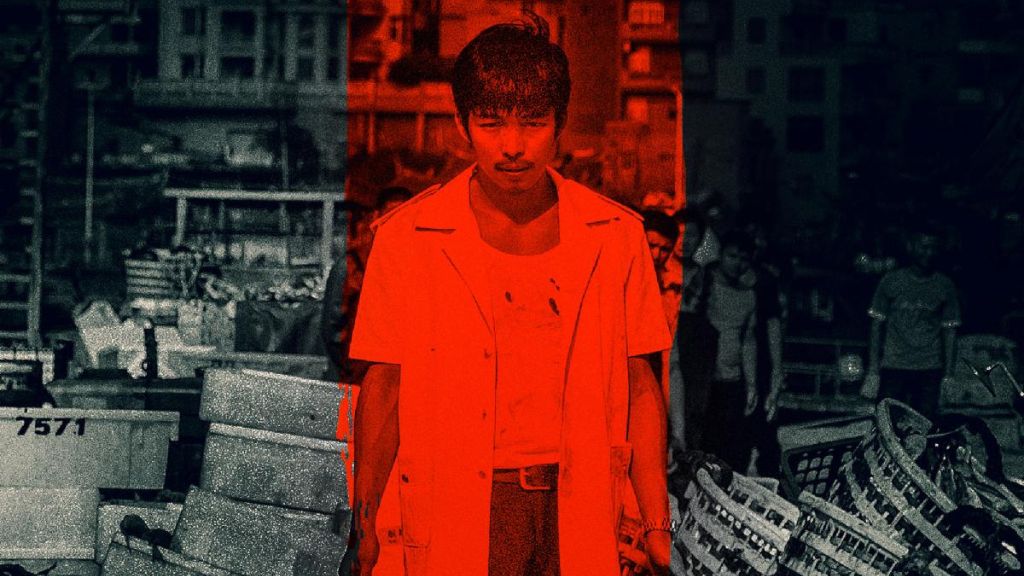 Red Water Entertainment has today announced their first release for 2023: the North American VOD debut of Li Xiaofeng‘s (Nezha, Ash) heart-wrenching noir Back to the Wharf (Feng ping lang jing). The film will be available on a range of digital and cable platforms, including iTunes, Amazon, Google Play, iNDemand and DISH, starting January 17th, 2023.

Directed by Xiaofeng, from a script he co-wrote with Li Xiaofeng and Yu Xin, and starring Zhang Yu, Song Jia, Wang Yanhui, and Lee Hong-Chi, Back to the Wharf chronicles how, fifteen years ago, Song Hao, a top student in high school, went into hiding after being falsely ID’d for a murder he didn’t commit. On returning to his hometown as a grown man, it seems that everything has gone back to normal. His reunion with his old classmate Pan Xiaoshuang casts a bright light on his gloomy life. She provides him with warmth that gradually tames the crashing waters beneath the surface. He decides to start his life anew and reconcile with his father, in order to find the truth about the unspeakable past that he ran away from.