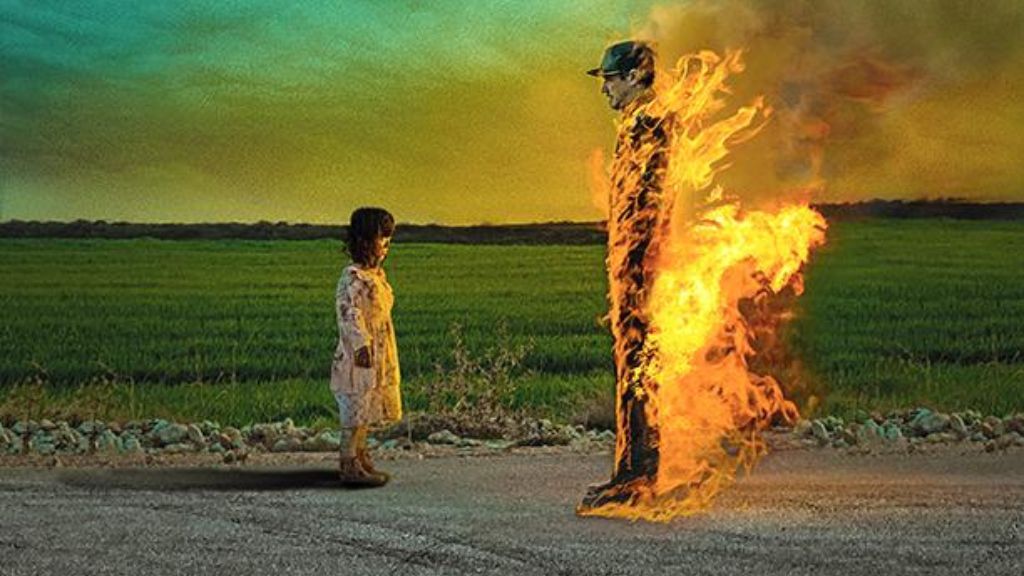 Following its world premiere at last year’s Sitges Film Festival, and most recently, a screening at London’s FrightFest, Raven Banner Entertainment will present the North American debut of David Hebrero’s Spanish-language sophomore feature Everyone Will Burn (Y Todos Arderan) at this year’s Fantastic Fest in Austin.

Directed by Hebrero, from a script he co-wrote with Javier Kiran, Everyone Will Burn takes place in a small village in Leon, Spain, where María José (Macarena Gomez -Shrew’s Nest, Skins, “30 Coins”) is contemplating ending her life as the death of her son still haunts her years later. But everything takes an about turn when she receives a visit from a mysterious young girl called Lucía who could be connected to a local legend surrounding the detention of an impending apocalypse. With this enigmatic girl by her side, María José confronts the corrupt community, sparking a series of mysterious events and horrific deaths among the local population.

Commenting on the news of being picked up to screen at Fantastic Fest, Hebrero said: “When we were in lockdown writing this madness of a film we never thought that we would be here at Fantastic Fest sharing space with industry icons. Arriving in North America alongside Raven Banner is a once-in-a-lifetime experience to get to showcase Spain’s new wave of artists. We are pumped and ready to take over Austin!”

The film’s Fantastic Fest screening details are available here and, in the meantime, we’ll leave you with the film’s official trailer.