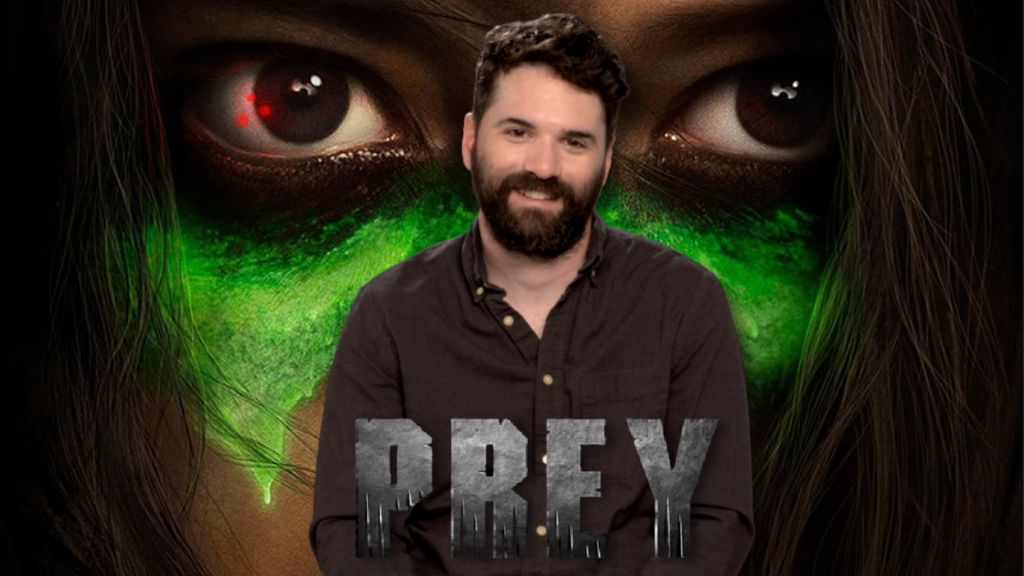 The Yautjas are back for the thrill of the hunt in the newest entry in the “Predator” franchise, Dan Trachtenberg‘s action-thriller Prey, which is all set to inject new fluorescent blood into the cult franchise.

Over the course of the last 35 years, the Predators’ hunting grounds have spanned everywhere from Central American jungles to concrete jungles to an unfamiliar planet used as a hunting reserve, but Prey is about to shake everything we’ve seen so far up various notches by blasting audiences back 300 years to the Comanche Nation.

Helmed by Trachtenberg (“The Boys,” 10 Cloverfield Lane), from an original story he concocted with screenwriter Patrick Aison (“Jack Ryan,” “Treadstone”), Prey will serve as an origin story of sorts, focusing on a young woman named Naru, a brave and highly skilled warrior. Having grown up under the wing of some of the most legendary hunters that prowl the Great Plains, when an unknown enemy threatens their camp, her fighting instinct kicks in so as to save her people. The creature she finally comes face to face with proves to be a highly evolved alien predator with a technically advanced arsenal, culminating in a savage and terrifying showdown between the two adversaries.

As Prey closes in on its August 5, 2022 premiere date releasing as a Hulu Original in the U.S., on Star+ in Latin America and on Disney+ under the Star Banner in all other territories, CinemaChords’ Howard Gorman sat down with the film’s director to discover why Trachtenberg felt this iteration of the Predator franchise was the right path to follow now, and how it served as the perfect vehicle to deliver an intense, visceral, aspirational and terrifying entry that both fans and critics are already hailing as the strongest addition to the Predator franchise since the original 1987 cult classic.