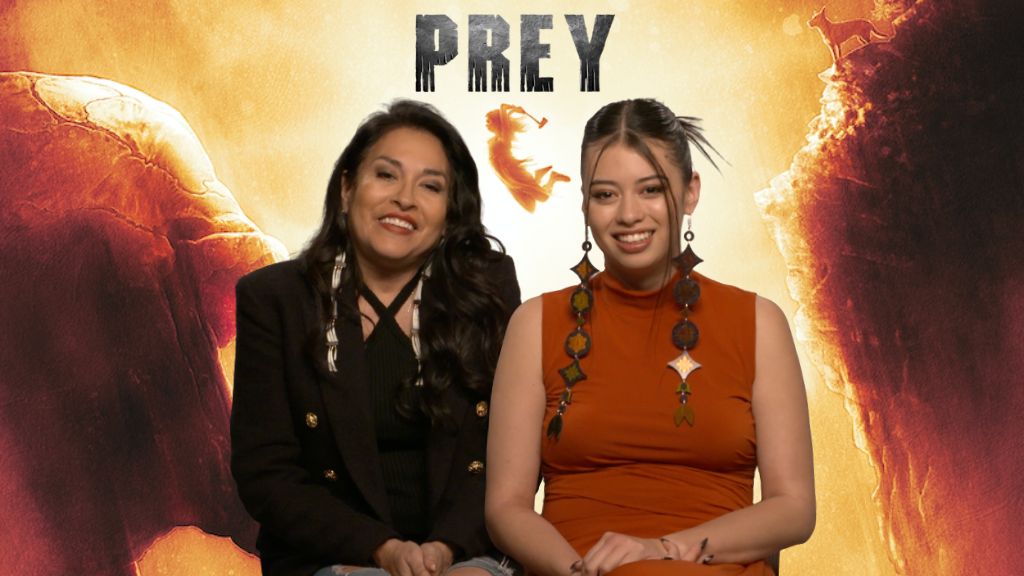 A Yautja is making its way to Earth for the first time in the “Predator” franchise in Dan Trachtenberg‘s thriller “Prey“, a prequel that promises a radical new take on the franchise, first brought to the big screen in 1987 by director John McTiernan and screenwriting siblings, Jim and John Thomas.

Over the course of the last 35 years, the Predators’ hunting grounds have spanned from Central American jungles to concrete jungles to an unknown planet used as a hunting reserve, but Prey is about to revolutionize everything audiences have witnessed to date, taking us back 300 years to the Comanche Nation.

Helmed by Trachtenberg (“The Boys,” 10 Cloverfield Lane), from an original story he concocted with screenwriter Patrick Aison (“Jack Ryan,” “Treadstone”), and featuring a cast almost entirely made up of Native and First Nation’s talent, including Amber Midthunder (The Ice Road, “Roswell, New Mexico”), newcomer Dakota Beavers, Stormee Kipp (“Sooyii”), Michelle Thrush (The Journey Home), Julian Black Antelope (Triba), Prey serves as an origin story of sorts, focusing on a young woman named Naru, a brave and highly skilled warrior. Having grown up under the wing of some of the most legendary hunters that prowl the Great Plains, when an unknown enemy threatens their camp, her fighting instinct kicks in so as to save her people.

The creature she finally comes face to face with proves to be a highly evolved alien predator with a technically advanced arsenal, culminating in a savage and terrifying showdown between the two adversaries.

As Prey closes in on its August 5, 2022 premiere date releasing as a Hulu Original in the U.S., on Star+ in Latin America and on Disney+ under the Star Banner in all other territories, CinemaChords’ Howard Gorman sat down with lead actress Midthunder and Producer Myers who discussed painting an authentic picture of the Comanche, bringing a level of authenticity that rings true to its Indigenous peoples, and how they went about implementing this into the Predator franchise with resounding success.