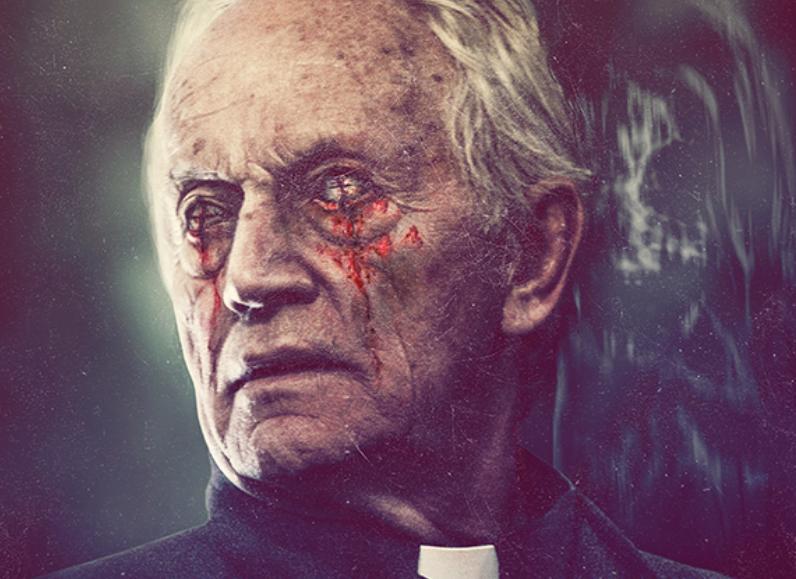 As The Ring Exec. Producer Michele Weisler‘s latest film Dark Awakening heads to Cannes in search of a larger distribution deal we get our hands on the latest trailer.

Co-written and directed by renowned special effects’ artist Dean C. Jones, who was first discovered by director David Lynch when creating makeup effects on Blue Velvet, Dark Awakening follows James who, after the death of his mother, decides to move temporarily to Cedar Rock Falls with his wife and 7 year-old son. On arriving, it’s not long before the family being receiving visits of the paranormal kind from nine dead children in their new home.

As you can see from the image above the film counts on the presence of Lance Henriksen who will star alongside Jason Cook, Valerie Azlynn, Lauren Sesselmann and William Pifer. We’ll leave you with the aforementioned trailer.

In this article:Dark Awakening, horror