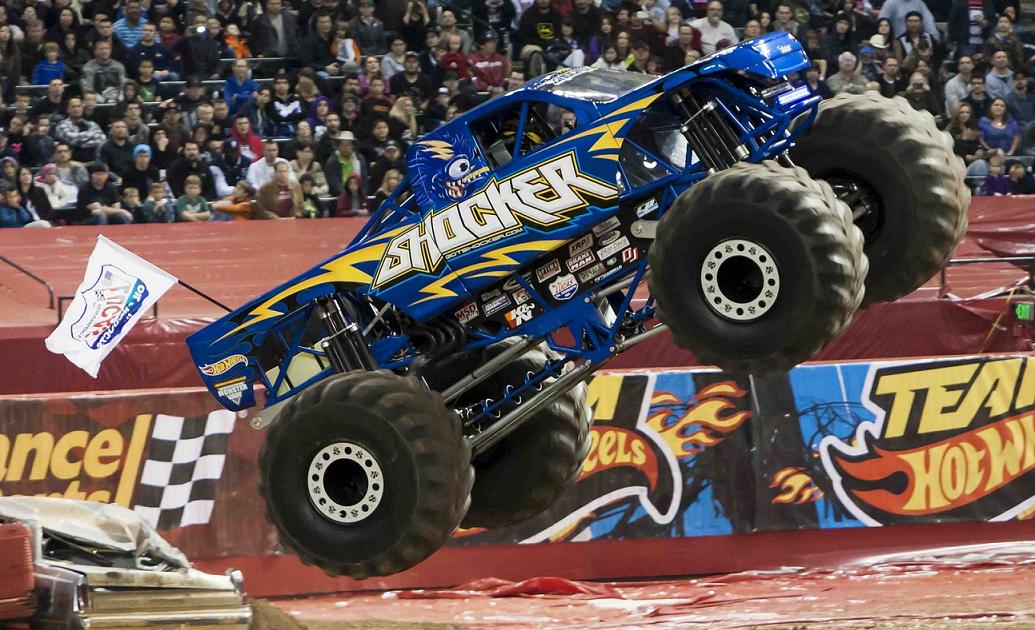 It looks like Paramount have realised how easy it is for kids to relate to movies featuring vehicles in one form or another. Following firmly in the footsteps of the Cars franchise and the upcoming spin-off Planes Paramount Animation have decided to take a slightly different approach by combining live action and computer generated animation for their next big project, Monster Trucks.

This is reportedly the priority project for Paramount Film Group President Adam Goodman to be produced by Paramount Animation. to ensure the succcess of the cartoon division’s second project Goodman is going after one of Blue Sky Studios’ co-founders Chris Wedge (Ice Age, Robots, Epic). The studio is currently in final talks with Wedge to sign up to direct the planned $100M budget film which is expected to go into production early next year. The script comes from Jonathan Aibel and Glenn Berger who also wrote DreamWorks’ Kung Fu Panda and Paramount Animation’s first, recently announced project, the SpongeBob SquarePants sequel.

Most recently, Wedge directed Robots in 2005 based on a story he came up with co-writer William Joyce (Rise of the Guardians) and went on to direct Epic this year, loosely based on Joyce’s book ‘The Leaf Men and The Brave Good Bugs.’

Should everything go according to plan, Paramount hope to release Monster Truck in summer, 2015.