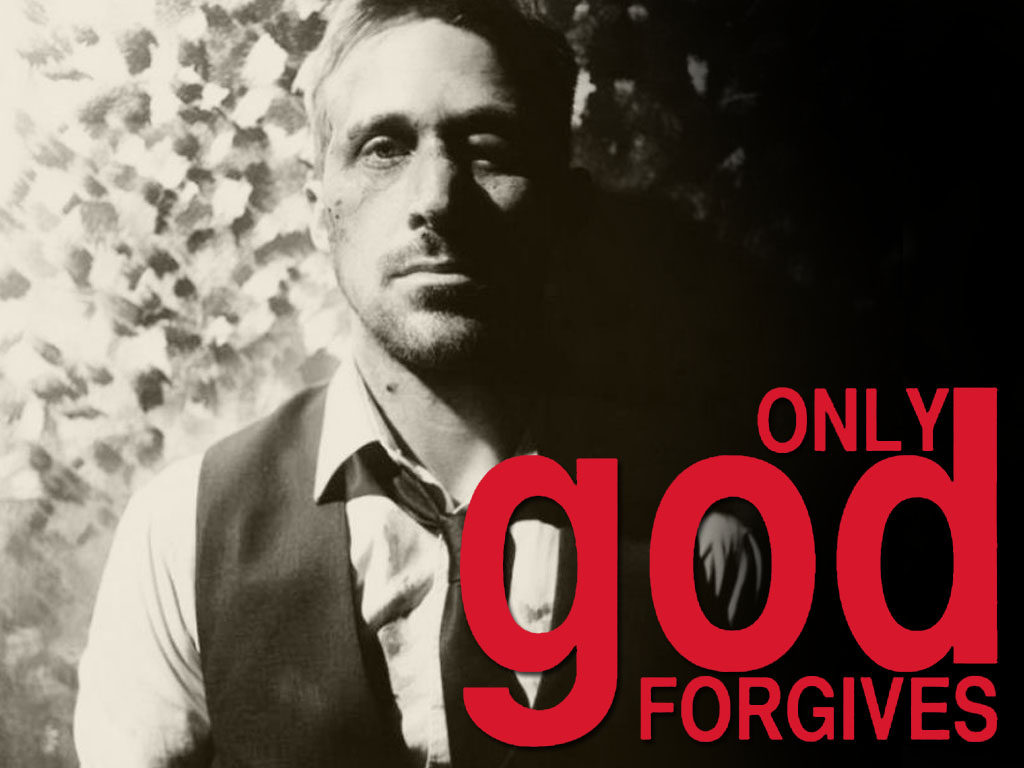 Well today has been quite the featurette packed day and this post continues in that very same manner. If yesterday’s UK trailer for Only God Forgives wasn’t enough, four exclusive new film clips together with three featurettes have found their way online.

This is all great news but we must warn you before you go on that if you aren’t one for SPOILERS then continue at your own will.

Other than the odd spoiler here and there the footage certainly provides some insight into the pace and style of the film and those who are only familiar with Nicolas Winding Refn’s previous film might be quite surprised at how different it actually comes accross compared to Drive.

The aforementioned featurettes also finds Refn sharing some of his experiences from the shoot, describing what it was like to film in Bangkok and some of the fighting involved.

Only God Forgives reaches UK shores on the 2nd of August this year.

Pop that kettle back on and enjoy the videos below. 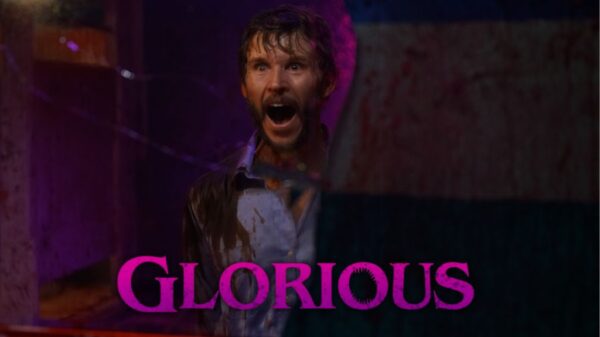 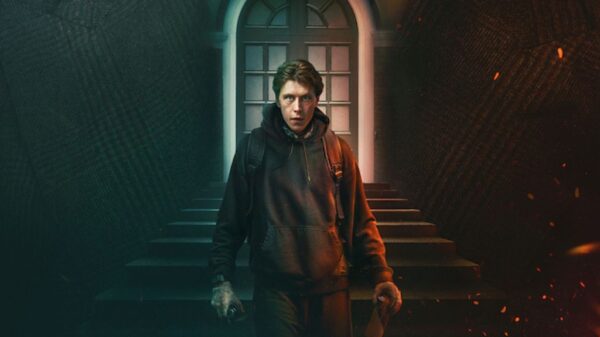 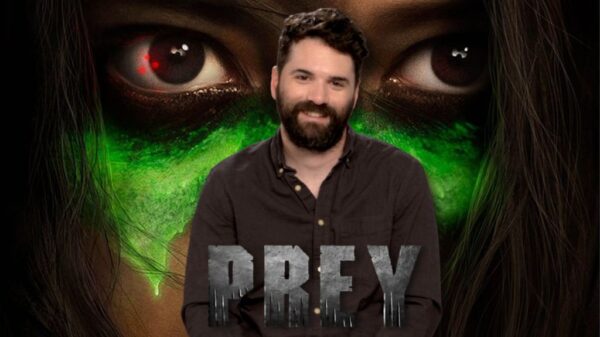