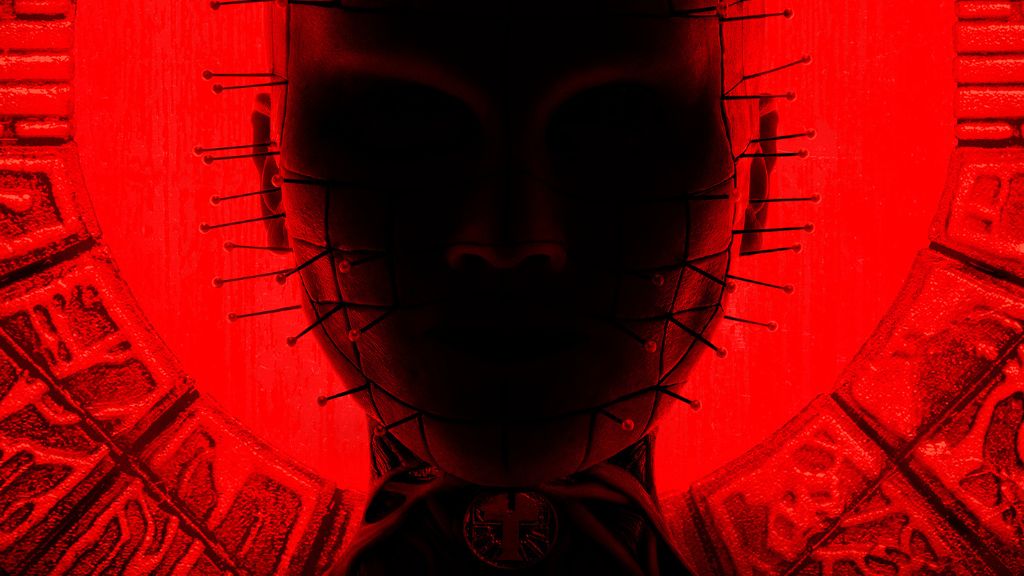 David Bruckner‘s (The Night House, The Ritual) all-new reimagining of Clive Barker’s 1987 cult horror classic Hellraiser is all set to debut in the U.S. exclusively on Hulu this coming October 7 as part of the streamer’s annual “Huluween” celebration of shuddersome entertainment. Accordingly, Hulu has today summoned the first official trailer for Bruckner’s latest feature.

Directed by Bruckner, with a screenplay penned by Ben Collins & Luke Piotrowski (Super Dark Times, The Night House), from a screen story they co-wrote with David S. Goyer (“The Sandman”, The Dark Knight, Blade), this reboot of the titular franchise tells the tale of a young woman struggling with addiction who comes into possession of an ancient, enigmatic puzzle box. What she is at first oblivious to is the fact that said artifact serves to summon the Cenobites, a group of sadistic supernatural beings from another dimension.

Hellraiser debuts in the U.S. exclusively on HULU on October 7 and we’ll leave you with the official trailer below.