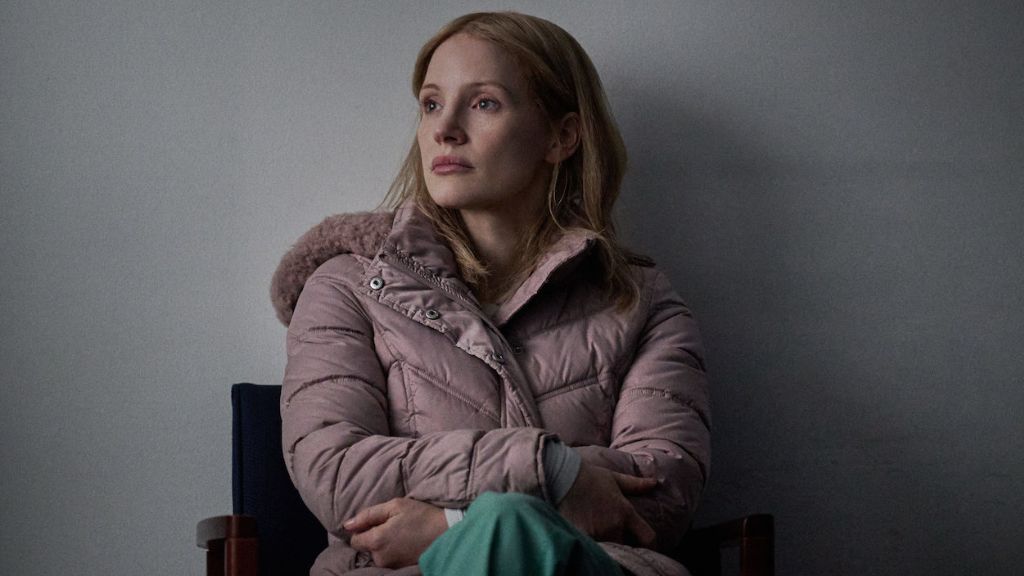 Netflix has unveiled the official trailer and artwork for Academy Award nominee Tobias Lindholm‘s (“Mindhunter”) The Good Nurse, a chilling thriller based on an unthinkable true story (which was chronicled in Charles Graeber’s 2013 book of the same name).

The film revolves around Amy (Chastain), a compassionate nurse and single mother struggling with a life-threatening heart condition, who is stretched to her physical and emotional limits by the hard and demanding night shifts at the ICU. But help arrives, when Charlie (Redmayne), a thoughtful and empathetic fellow nurse, starts at her unit. While sharing long nights at the hospital, the two develop a strong and devoted friendship, and for the first time in years, Amy truly has faith in her and her young daughters’ future. But after a series of mysterious patient deaths sets off an investigation that points to Charlie as the prime suspect, Amy is forced to risk her life and the safety of her children to uncover the truth.

The Good Nurse screens at the BFI London Film Festival in association with Empire this 10 October, before releasing in select UK cinemas on 19 October and globally on Netflix on 26 October. Until then, we’ll leave you with the aforementioned first official trailer for the film.