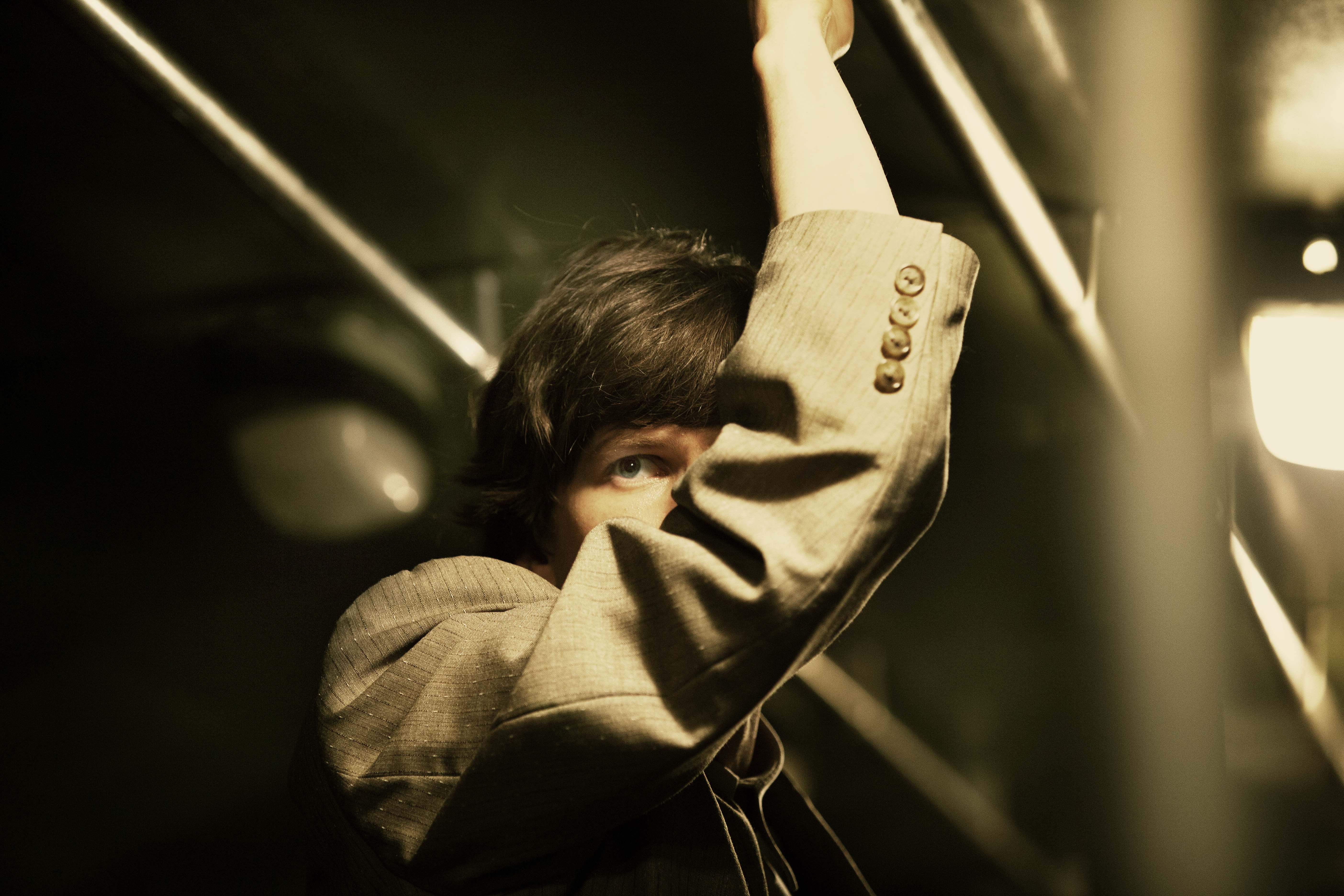 Comedic actor Richard Ayoade has taken to the director’s chair for a second time for an offbeat story of The Double. After the success of Submarine back in 2010 the acclaimed British director has adapted Dostoyevsky’s celebrated novella and turned it into what appears to be a rather eccentric take on the original.

Eisenberg plays the un-confident, timid Simon who seems to get over-looked by virtually everyone, especially the female of the species. If Simon’s life couldn’t get any worse the arrival of his doppelganger James sends him spiralling into insanity. The track used on this trailer gives it a very sophisticated feel, whilst the images on show are full of laughable, slapstick moments. In fact this jazzy song gives the film a Woody Allen-esque vibe that harps back to his earlier funnier features.

From looking at whom else pops up in the trailer, this looks to be a real gem. With the likes of James Fox, Chris O’Dowd, Noah Taylor and Sally Hawkins this shouldn’t be short of some laughs. Although a slight wait for this one as it is released in April next year 2014, it looks as if it might very well be worth it. Take a look at this teaser and see what it’s all about.

In this article:The Double