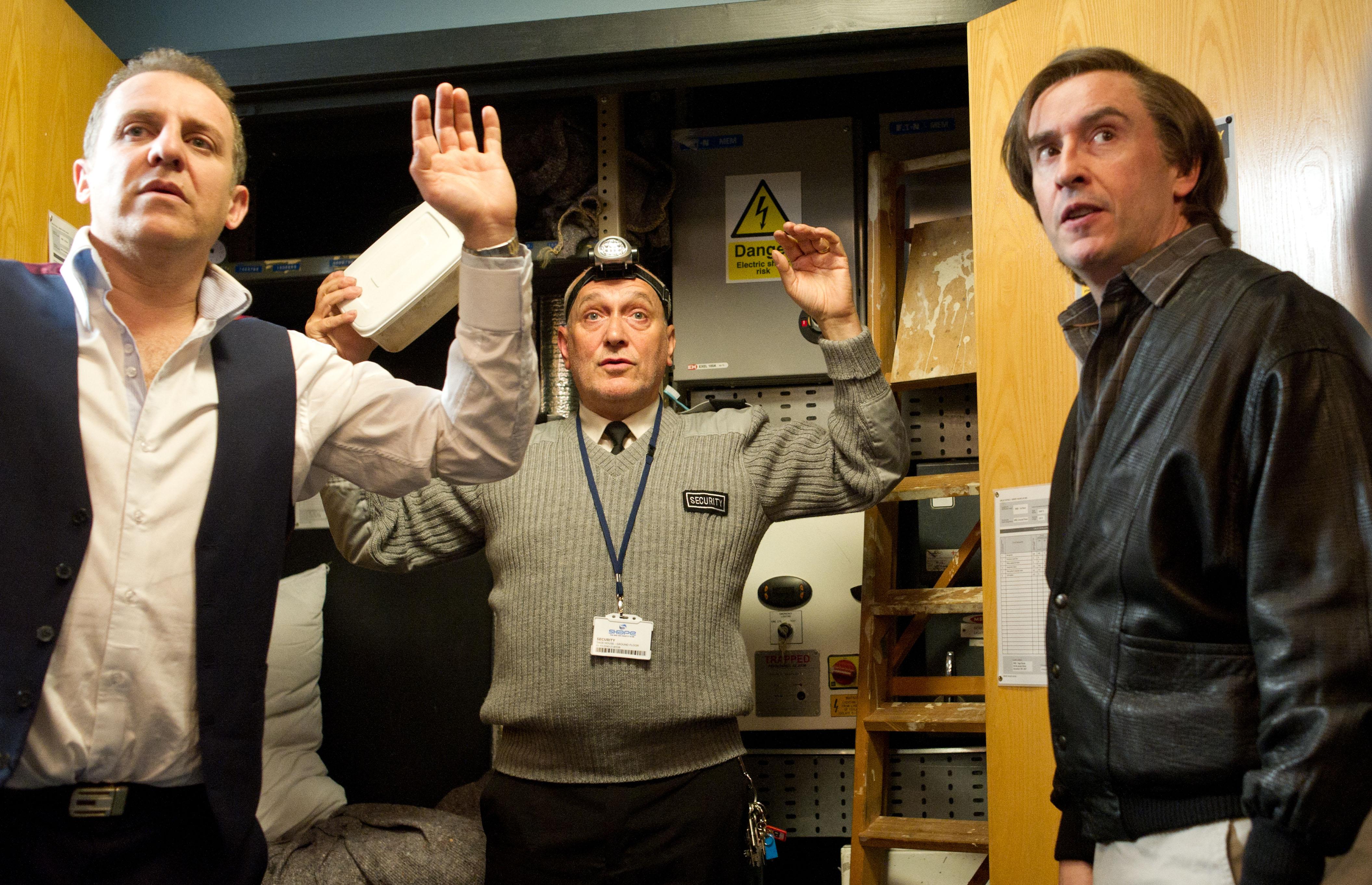 Most people dread the thought of being caught up in a hostage situation but that’s about to change as Alan Partridge: Alpha Papa is about to hit cinemas this August 7th.

It was only a question of time before a film following the antics of the famous local radio DJ / one time talk show host Alan Partridge was going to hit cinemas but no one expected this – a hostage situation. As Alan’s radio station, North Norfolk Digital, ends up being absorbed in a merger with a new media conglomerate, the station’s staff become increasingly enraged and Alan ultimately finds himself having to work with the police to defuse a potentially violent siege. Audiences are about to find out whether Alan will make a name for himself as a public hero or simply become another footnote in broadcasting history?

N.B. Thanks to Alan and fans alike, the film will receive it’s official world premiere at Anglia Square Norwich on July 24th.

A first clip has now surfaced on Yahoo which you can watch below: 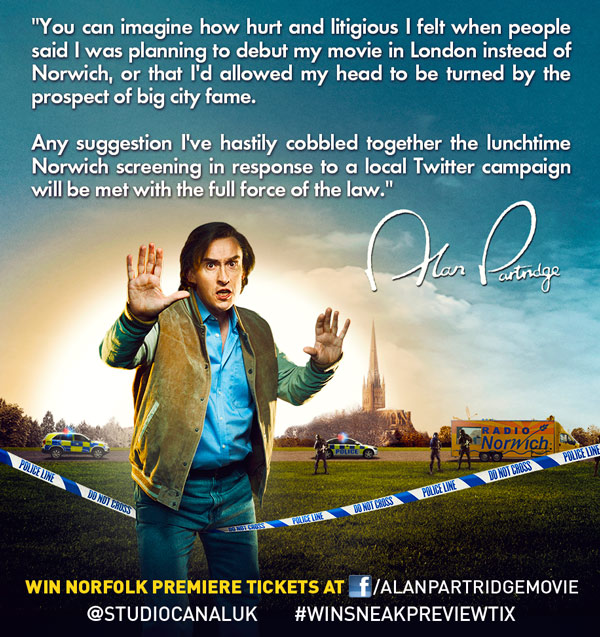