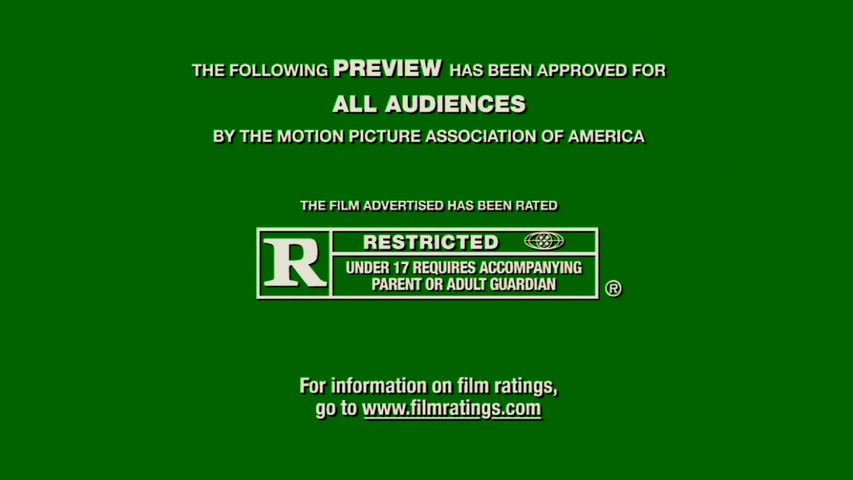 Are you sick of turning up on time to the cinema and being bombarded with 20 minutes plus of trailers?

Well, the day of change may well be upon us as NATO (no, not that one – it’s the National Association of Theatre Owners) has called for there to be a 120 second limit, and to be shown no more than 5 months prior to the release date. So does that mean there’s be a mad dash to get your popcorn and dash to your seats?

NATO claims that the move is to satisfy consumer complaints about the current standards. However, the fear for studios is that even though the guidelines are only used on a voluntary basis, theatres might refuse to show 2.5 minute trailers to fit more, shorter trailers.

NATO may look like the public advocate, but this could just be a move to fill the cinema owners’ pockets. Despite this fact we’ll leave you with a couple of recent trailers we think work just right, avoiding the spoilers trap so many tend to fall into of late. We’d love to hear what trailers you think would work best at a cinema near you in the comments section below.