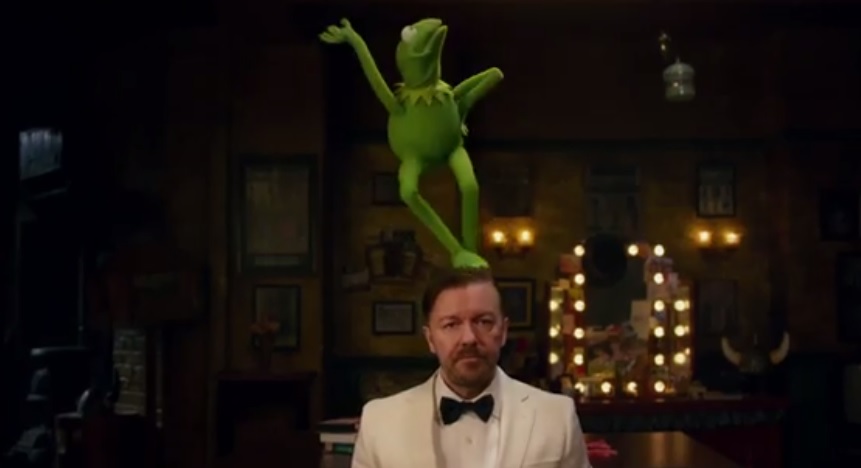 We are so ready for a bit of Muppet-themed cheekiness in our lives, and their latest trailer doesn’t disappoint, as it mocks both social media and dramatic Hollywood trailers.

Boasting about reviews from Twitter users such as @YOLOFANTASTIC and @PoppaFreshness, who tweet lukewarm excitement about the upcoming sequel, we are looking forward to seeing it even more!

This is why we love The Muppets, it combines silliness with intelligence and ends up being too satirical for its own good!

Muppets Most Wanted will be opening in UK cinemas on March 28. Will you be tuning in? #Muppets4Life

It’s not too much of a surprise that they chose to avoid including any of Ricky Gervais’ off the top of the head tweets.

“@shortyawards: what was the best #bathpic of 2013? We’re thinking of making a category for it.” This is sexiest pic.twitter.com/SP3zMKLFpr

In this article:Muppets Most Wanted 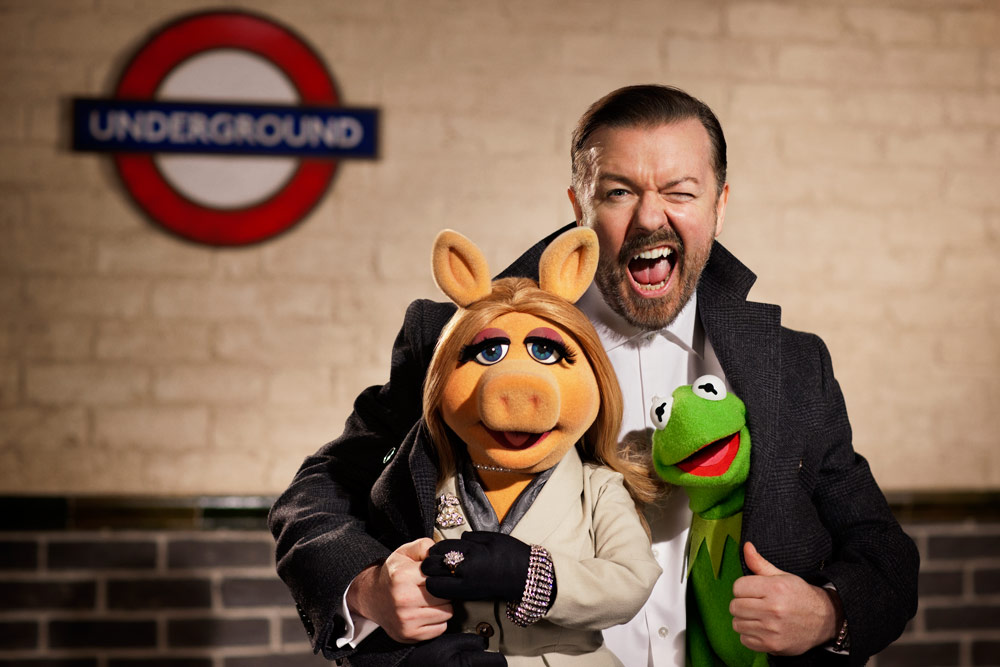 Exclusive Muppets Most Wanted Trailer – Moments Worth Paying For

Kermit the Frog, Miss Piggy and the World’s Number One Criminal Constantine star in the latest Moments Worth Paying For trailer to coincide with...