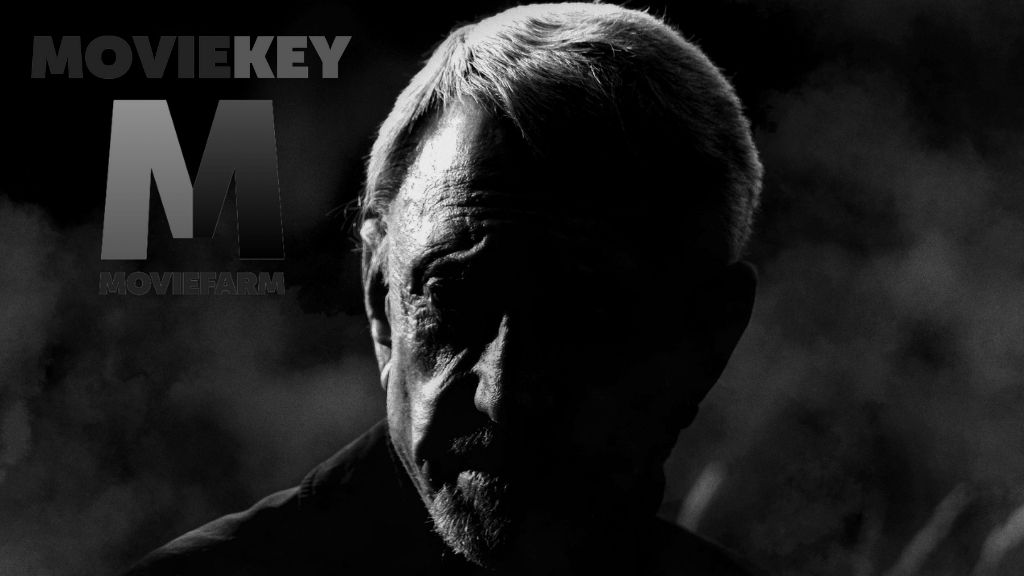 Following the news that new film distributor MOVIEFARM will be premiering the film in London on July 19, before a theatrical release in the UK from July 22, founder Alexander Newton has now dropped an original song which he wrote and performed for the inaugural film in question.

Written and directed by Joshua Newton, and featuring the late, great, two-time Oscar-nominated Roy Scheider (Jaws, The French Connection, Marathon Man) in a riveting final performance, the film will mark the first installment of what will prove to be the ultimate cinematic experience for moviegoers through new distributor MOVIEFARM, which has acquired global rights for the film.

Given that Scheider sadly passed away during filming in 2008, completion of the film was put on hold until AI and CG technology was advanced enough to overcome the technical challenges faced by the filmmakers and now the iconic actor’s fans will soon be able to celebrate the legend on screens this summer in 4k.

MOVIEFARM’s debut release is set in Germany with flashbacks to Nazi-occupied Poland, narrating the story of Joseph (Scheider), a retired NYPD cop who visits his estranged son Ronnie (Scott Cohen) in Nuremberg and insists that his neighbor is the SS Commander (Helmut Berger), who slaughtered his entire family in a Polish forest in 1941. In flashbacks, young Joseph (Alexander Newton), who has a romance with a beautiful young woman (Sarah Bolger), escapes the Nazis and joins Resistance fighters in the Polish forests. As older Joseph enlists the help of his son Ronnie to kidnap Schrager, we’re confronted by moral issues of justice versus vengeance, the meaning of the title “Beautiful Blue Eyes”, and a gripping and unforgettable twist-laden climax.

BEAUTIFUL BLUE EYES will premiere in London on July 19, before releasing theatrically in the UK from July 22. In the meantime, we’ll leave you with Alexander Newton’s aforementioned song.