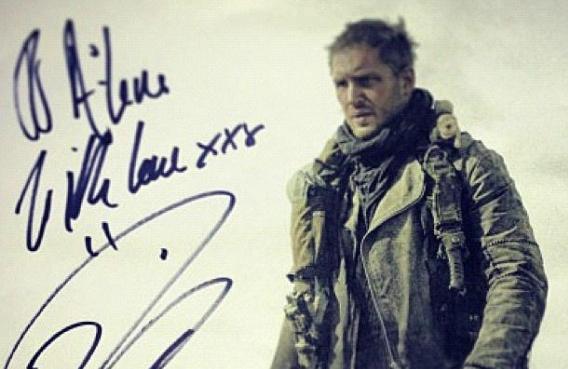 Warner Bros has finally published an official release date for the latest instalment of the dystopian epic that is Mad Max: Fury Road.

Set to land in cinemas on May 15th of 2015, yes I did mean 2015! This instalment will be a long 30 years since Mad Max Beyond Thunderdome back in 85 and is set between the first and second films we have previously seen. With George Miller staying put in the director’s chair he will once again collaborate with producer Doug Mitchell for Mad Max: Fury Road. Bearing this in mind, this new narrative should be in good hands. Of course main man Mel Gibson shan’t be fronting this one; albeit we do have upcoming star Tom Hardy wading through this post-apocalyptic landscape instead. Taking on such a role after he has established himself within the industry is sure to only boost his already booming career. No doubt after his performance as Bane in The Dark Knight Rises and certainly Bronson, this is nothing this man can’t handle and I for one will be setting the bar quite high (no pressure Mr. Hardy).

Despite the rather long wait for this one, the film will be released in 3D with an all star cast including the likes of Charlize Theron and Nicolas Hoult. It shall be interesting to see how the film does as 2015 already appears to be a pretty packed year for big blockbusters.