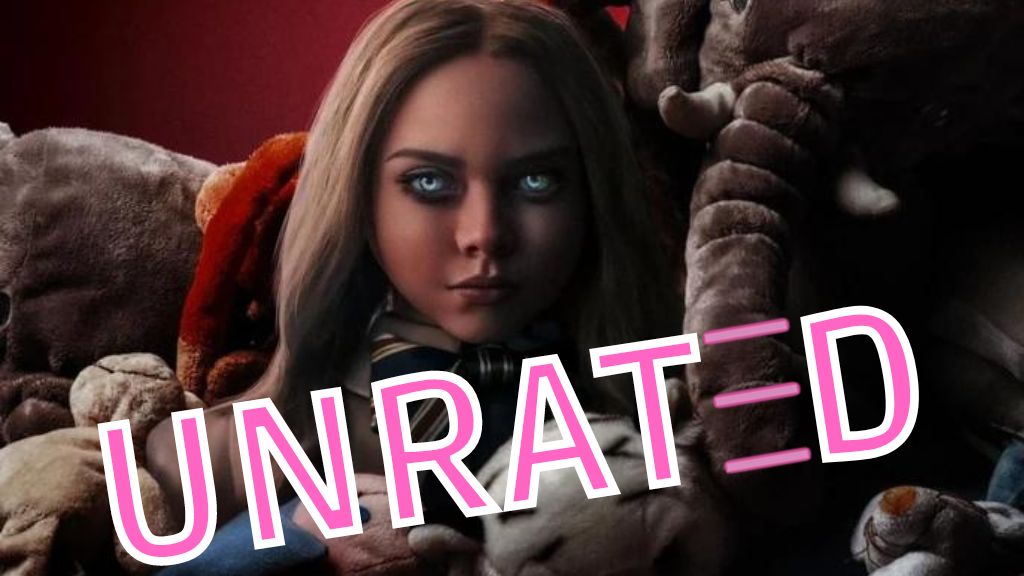 Universal/Blumhouse/Atomic Monster’s M3GAN has made quite the killing since its theatrical release, with an opening of $30.2M but it sounds like audiences could have been treated to a very different version that the one that is currently showing theatrically. As per an interview with the Los Angeles Times, screenwriter Akela Cooper (Hell Fest, Malignant) revealed how earlier versions were “way gorier” and that there an unrated version could be in the works.

Commenting on the “watered down” version, Cooper said: “No shade to Universal. Love them, and I understand that once the trailer went viral, teenagers got involved and you want them to be able to see it.”

An exec who read one of my specs and really liked it said, ‘It’s gory and no one’s doing gore right now. We have to wait for a horror movie that has gore to come out and be a hit, and then the market will shift.’ I was sitting there, like, ‘OK … we could lead that charge,’” she continued. “Now I’m [hearing], ‘There’s gore, and it’s not a problem.’ I’m happy that I could have a hand in bringing back fun horror that doesn’t take itself so seriously. I’m reading about more horror movies that are wild, out-there ideas coming out or being bought. And some of them are original, which is good! I’m happy that I could steer that ship so that studio execs can be like, ‘Oh! There might actually be money in them thar hills.’”

In terms of a possible unrated version of the movie, she added: “There should be an unrated version at some point … I heard it is on the books. But yes, it was way gorier. Her [M3gan’s] body count in the script was higher than in the movie.”

In terms of what’s next for Cooper, she has also written another impending Wan-produced vehicle, The Nun 2 which will be directed by another regular Wan cohort, Michael Chaves (). Only time will tell now whether her sequel script for The Nun will be as gory as she had hopes for with M3gan in the light of her recent comments.