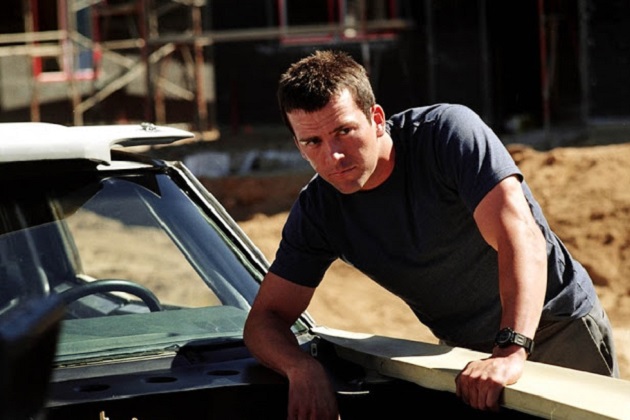 In Brief: Whilst Vin Diesel popped up, albeit in a blink and you’ll miss it cameo, in The Fast and the Furious: Tokyo Drift it looks like the roles will be reversed as Lucas Black (Legion, Promised Land) is now reported to be returning as Sean Boswell in Fast & Furious 7. Not only that, but Black’s contract is said to pop him back into the series as a franchise regular who will return in at least another two sequels after entry 7.

This decision certainly makes a lot of senses, particularly given his driving skills, making him the ideal choice as a new addition to Dom’s crew. With the cast of Fast & Furious 7 growing by the hour with most recent additions Djimon Hounsou and Ronda Rousey are you excited to hear of Black’s return to the franchise?